Season Preview: Breaking Down the Bench

As I wrote about here, the Grizzlies bench last season dragged down a playoff-caliber starting lineup. With the same starting lineup returning, the team's hopes of improving may rest in large part on how much the bench can improve. So here's a quick position-by-position look at this season's prospective reserves compared to last season's bench, using projections and observations from John Hollinger and Basketball Prospectus for a neutral take, as well as my own observations. 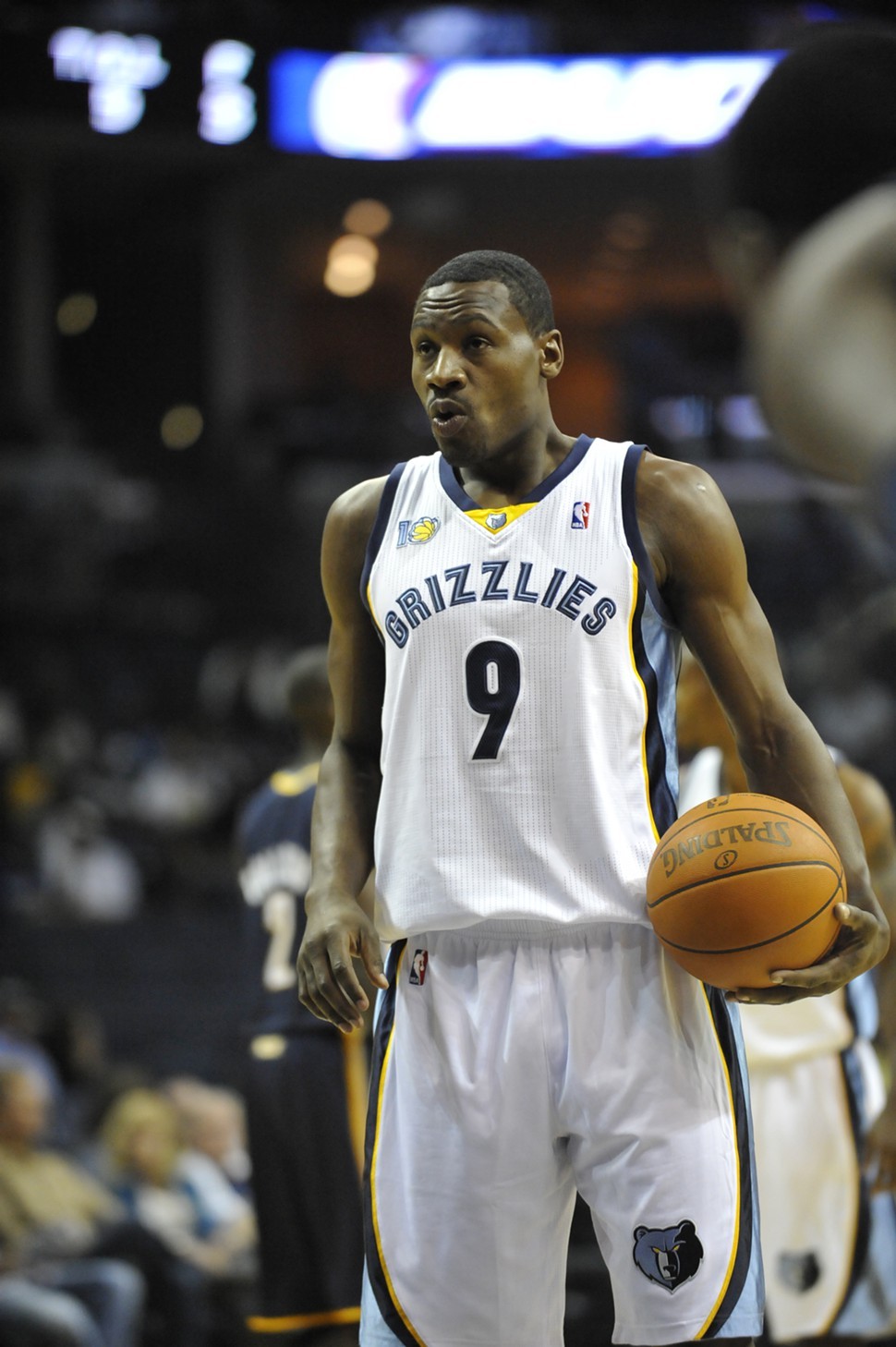 This Season:Acie Law is expected to be the primary back-up point guard, though I won't be surprised if Tony Allen and/or O.J. Mayo end up getting a lot of time there as the season wears on. Hollinger doesn't project stats for Law because of his limited playing time last season, but sees him as a useful NBA player this season, which is more than you can say for last year's back-up points. BP sees Law as a score-first guard who can get to the rim and hold his own defensively.

Verdict: Upgrade. Based on that and what we've seen in the preseason, Law looks to be a more versatile and solid option than any of the journeymen who've manned this spot for the Grizzlies since Kyle Lowry was traded. He should be at least a minor upgrade. But if the team lets Allen and/or Mayo soak up these minutes, then this should be a major upgrade, even though neither is a pure point guard. Rookie Greivis Vasquez is currently buried, but if he were to work his way into the mix it would only be by playing well, not as a desperation option.

This Season: With the addition of free agent Tony Allen and rookie Xavier Henry, look for Young's minutes to shift heavily to the small forward slot and for Allen and Henry to share minutes behind O.J. Mayo at the two. Allen, obviously, is a proven veteran bench contributor who is among the league's best defensive stoppers and is right in his prime. Hollinger projects a 13.64 PER and 49% shooting. BP says he'll be a "godsend" for the team's defense. As for Henry, he started shaky but was productive in the final couple of preseason games. He's a smart kid with a developed body and a great track record as a shooter. As he gets more used to the NBA three-point line and the speed of the game, he seems like a good bet to be a decent rookie contributor, probably more effective overall than Young was as a rookie. But the good news is that the Grizzlies have enough options that they won't have to force Henry into the lineup like they did with last year's rookies.

Verdict: Big Upgrade. Allen's proven ability as a defender and energy guy alone makes this an upgrade. The potential of Henry to offer the team an outside shooting option in this role makes it a big one.

This Season: Xavier Henry and Sam Young are likely to split minutes behind Rudy Gay. Because of Young's advanced age as a rookie, neither Hollinger nor Basketball Prospectus is projecting much of an improvement. Hollinger projects Young's PER to essentially hold steady, with his turnover problems improving slightly. BP sees Young becoming a little more viable from the three-point range.

Last Season: DeMarre Carroll was forced into this role until later in the season, when Darrell Arthur finally returned from a pectoral injury that robbed him of the first 50 games.

This Season: Arthur will be the primary power forward reserve and, based on his strong preseason, should be much improved. Hollinger doesn't have projections for Arthur because of his limited minutes last season.

Verdict: Upgrade. Arthur has limitations, but his poor performance last season was somewhat of an aberration. He's shown every indication as being a reasonable reserve option this preseason.

This Season: Thabeet's erratic preseason performance has been disappointing. Hollinger projects a PER of 13.93 with modest improvements across the board.

Verdict: Can't be worse! Obviously, this could remain a major problem if Thabeet doesn't start to figure things out, but it's hard to see how it's any worse than last season.