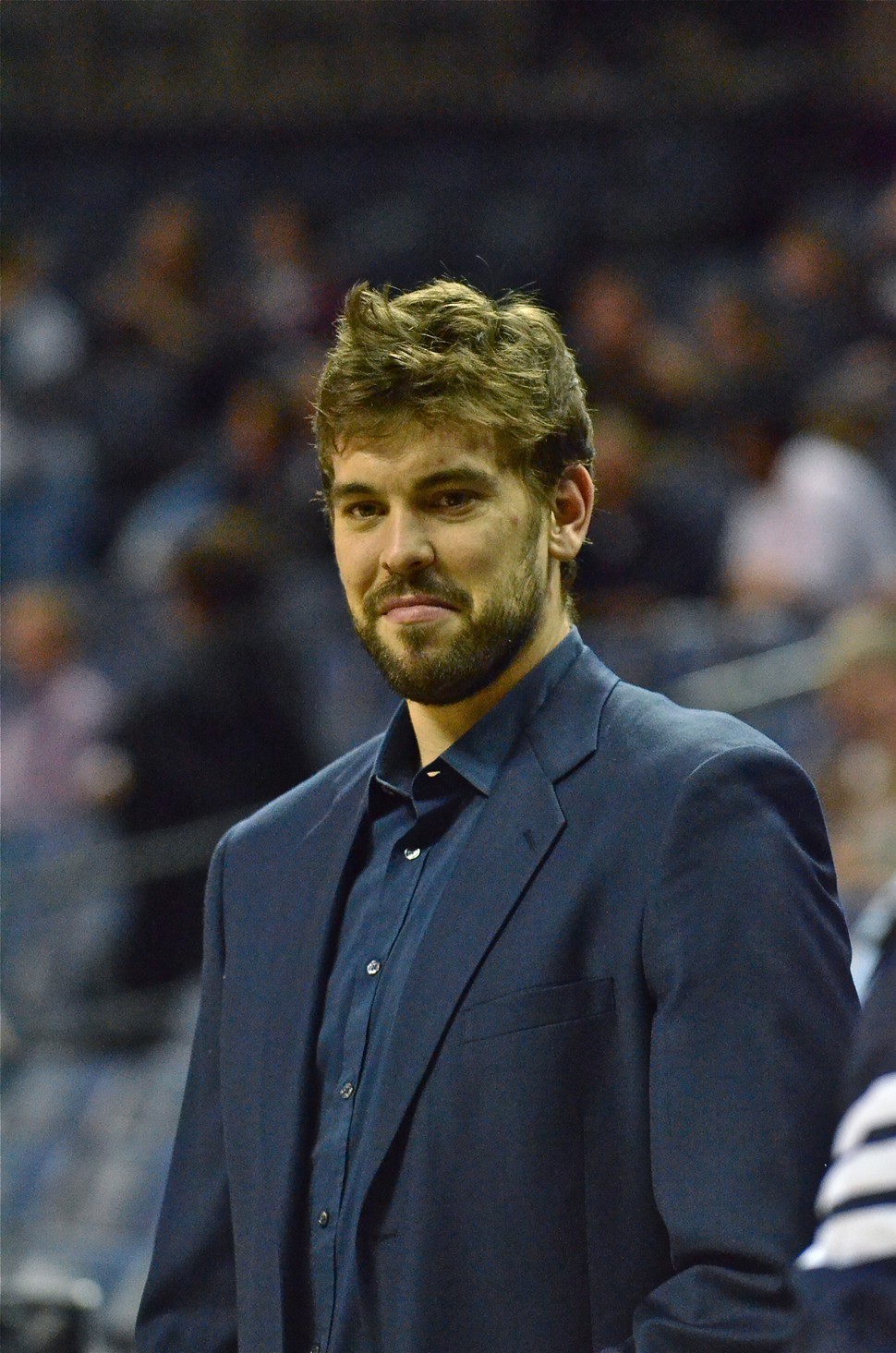 Gasol made the team despite having the lowest scoring average among Western Conference selections. (At 15 points per game, Gasol is 57th overall; there are two players on the Eastern squad — Roy Hibbert and Iguodala — with lower scoring averages.) And this makes his selection a recognition of the total impact he has on a game — anchoring a Top 10 defense, facilitating team offense beyond his own scoring, one of only three players (along with fellow All-Star centers Dwight Howard and Andrew Bynum) to average more than 10 rebounds and 2 blocks.