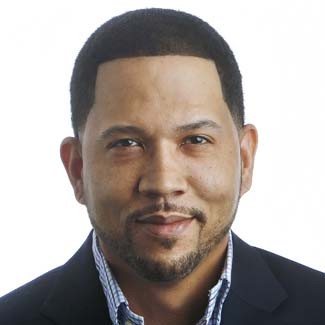 It seems that Memphis' midday sports radio drama has finally been resolved. After a contract dispute led to Chris Vernon's departure from 92.9 ESPN, the beloved radio host spent a couple of weeks in limbo before Bill Simmons announced earlier this week that his new web venture The Ringer had hired Vernon to host NBA and college football podcasts.

That solved the Vernon part of the equation, but it seems that this morning the other shoe has finally dropped. The Commercial Appeal is reporting that the CA's Tiger beat writer Jason Smith is leaving the paper to join 92.9 ESPN in the 11-2 timeslot previously held by The Chris Vernon Show.

Smith will host the show with 92.9's John Martin. His departure from the CA means they're now in the market for a new Tiger basketball beat writer with the season rapidly approaching, so one can assume the #FreeVerno conflagration will continue to affect the Memphis sports media landscape.