The Josh Jackson Project: Too Much for Memphis? 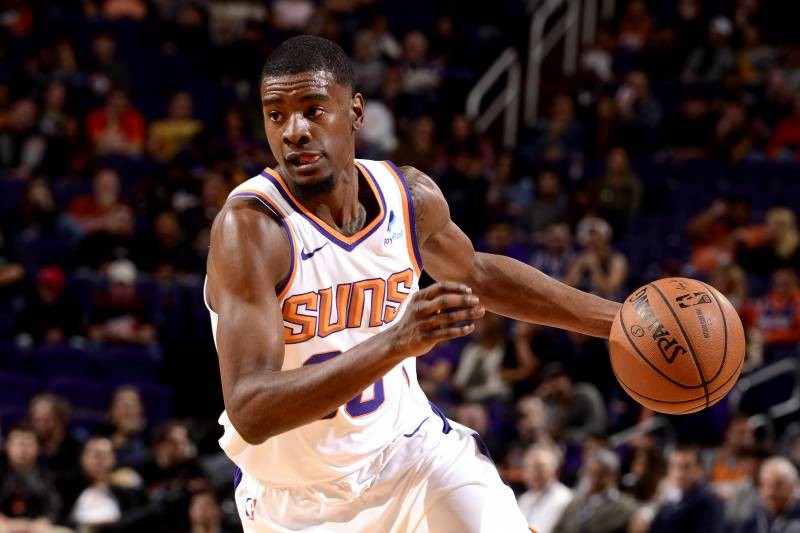 As a reclamation project, Josh Jackson might be too much, even for Memphis.

I’m a sucker for reclamation projects. I admittedly have a soft spot for hard-heads. Whether it is a young person from the inner city who needs guidance and direction or a star athlete who needs a fan-base to embrace him, I have always been a fan of potential success stories. I am also a fan of — and cover — a team in a city that has prided itself on being a haven of reinvention for its athletes, a place for second chances. Grizzlies fans embrace troubled players and don't mind being called “The Island Of Misfit Toys.”

Zach Randolph, Tony Allen, Lance Stephenson, James Johnson, and Joakim Noah all come to mind as players who came to Memphis with off-the-court issues, controversial backgrounds, negative reputations, or some sort of low expectations, in general. Once they got to Memphis, the city worked its mojo and they became fan favorites, on and off the court. Maybe it’s some mystical magic that the city possesses. It shouldn't be surprising for a place that has as much soul and culture as this one does.

Now the Grizzlies have another potential feel-good story in newly acquired Josh Jackson, who was acquired in a trade this week with the Suns. Memphis sent Kyle Korver and Jevon Carter to Phoenix for Jackson, De’Anthony Melton, and two second-round picks. Jackson was the fourth overall pick just two years ago in the 2017 NBA draft. Many figured Jackson would be a key part of the Suns future, but the team cooled on him because of his off-court antics. The Grizzlies were willing to take him, perhaps in order to get a chance to assess him on their own. Or perhaps just to use him as a piece in another deal.

Jackson’s list of blemishes is pretty long. It includes flashing gun-like hand gestures at a fan, being arrested for fleeing and resisting arrest (after trying to enter a VIP section of a music festival led to a verbal altercation), smoking marijuana around his infant daughter, skipping out on a scheduled autograph session for Suns fans, vandalizing a female student-athlete’s car after a verbal altercation while in college at Kansas, and fleeing the scene of an accident after backing into a parked car. He has also been labeled as “un-coachable” and gained a reputation for shying away from his defensive calling card to focus (unsuccessfully) on being a scoring threat.

Jackson hasn’t been accused of murder or anything like that, but he has shown a lack of self-awareness, as well as anger-management issues. That's a scary combination for someone who's only 22, with more than enough resources and money to get him into more trouble. But Jackson has an issue that separates him from previous reclamation projects in Memphis, and that's his age.

Zach Randolph is the ultimate go-to for fans and media to reference as an example of how reclamation projects in Memphis can work. A major difference between Randolph and Jackson, however, is that Randolph was 28 when the Grizzlies acquired him. Jackson is only 22. Randolph was “aging out” of most of his negative habits, while Jackson could just be entering his prime. His most recent legal woes, as well as his being traded, could serve as a wake-up call, or it could just be a sign of more trouble to come. He’s a troubled young player who would join a Grizzlies team populated with even younger — and impressionable — players.

The Grizzlies have options with Jackson. These include trading him again, buying him out, or stretching his contract. But they also have to make a decision soon about the final year of Jackson's rookie deal, which ends in 2020. His 2020-21 contract becomes fully guaranteed if the Grizzlies decide to pick up their option on him by its October 31st deadline. The hope is that Jackson will show signs of being focused on making better decisions off the court, and can contribute on the court in a way that lives up to the expectations set for him as the number-four overall pick. If he succeeds, Memphis and its fans can proudly add Jackson to their collection of successful reclamation projects.