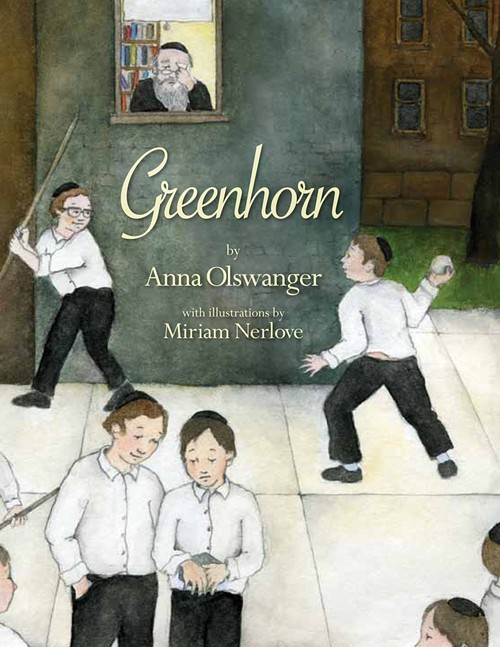 The title's a given: It's Greenhorn, a tale about a boy — a Holocaust survivor — and the friend he makes in postwar New York City. The director's been named: He's award-winning filmmaker Tom Whitus, whose work has been shown on the Lifetime Network and Showtime. The screenwriter's at work: She's Ree Howell, an award-winning playwright and film producer, who's finishing the script this month. And the author of Greenhorn (the book) is on board as co-producer: She's native Memphian and New York literary agent Anna Olswanger, who based the novel for middle-school-aged children on a real-life story she heard from Rafael Grossman, former senior rabbi at Baron Hirsch Congregation in Memphis.

Filming of Greenhorn (exteriors in New York; interiors most likely elsewhere) is slated to begin in March 2014, with preproduction scheduled for January and February. The ultimate goal: an Academy Award nomination in the short-films category. But there's a fund-raising effort taking place now until December 31, 2013, and that's where maybe you come in.

Fund-raising goal for filming, "deliverables," and screenings of Greenhorn in Los Angeles and at film festivals: in the $15,000 range. And so, for a top, $5,000 contribution, you too could be credited on screen as an executive producer. All levels of giving, however, are more than welcome.

Go to Tom Whitus' letter to potential backers on Anna Olswanger's website page for added and updated information. It's also where you'll learn the meaning of "deliverables."