Worth Checking Out: The Itis By S.O.U.L. 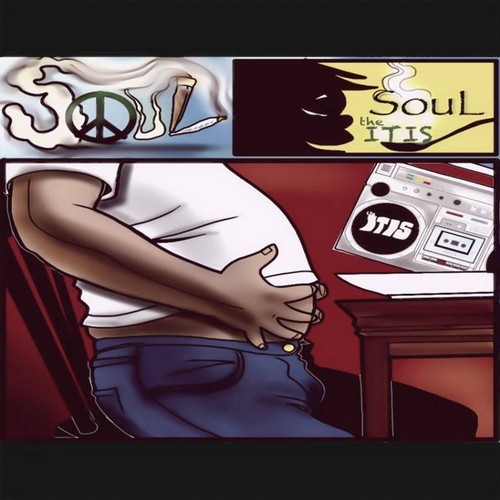 I recently became aware of S.O.U.L., an indie hip-hop group that puts you in the mind of early Outkast blended with a little Big K.R.I.T., and a couple other dope lyricists.

S.O.U.L. recently dropped their debut EP, The Itis. For it to be their first official release, the project is pretty impressive. The Memphis-bred rhymers fuse honest, insightful, and, at times, entertaining rhymes with organic beats on The Itis.

The EP's title derives from an episode of The Boondocks, an animated television series, also titled "The Itis." The episode, which the group uses an excerpt of on the EP's intro, focuses on the fatigue a person experiences from eating unhealthy food.

The Itis is definitely worth checking out if you're a fan of hip-hop. Stream and download the EP below. Some tracks I'm feeling off the project are "The Real," "Throwed Off," "Ghetto Girl," and "Light Up."