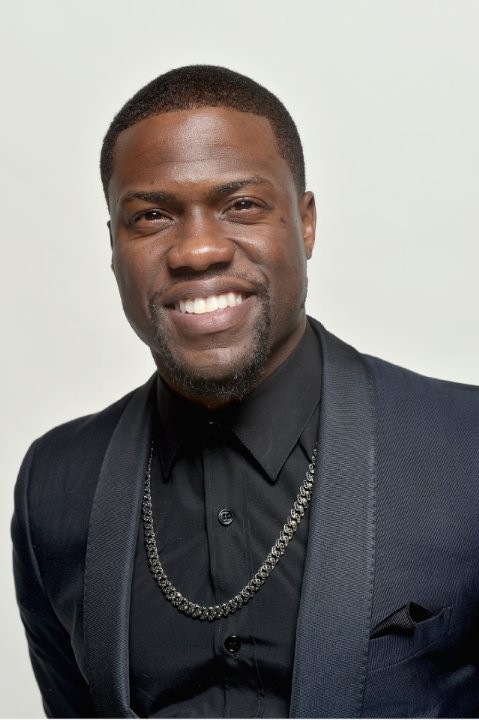 Kevin Hart, one of the funniest people on the planet, hosted an advanced screening of his upcoming film, Think Like a Man Too, at the Malco Paradiso Monday, June 2nd.

Before a jam-packed audience got the opportunity to view the sequel to Think Like a Man (2012), which grossed $90 million, the actor/comedian opened up about why he chose Memphis as a location to screen the film. Check it out below.