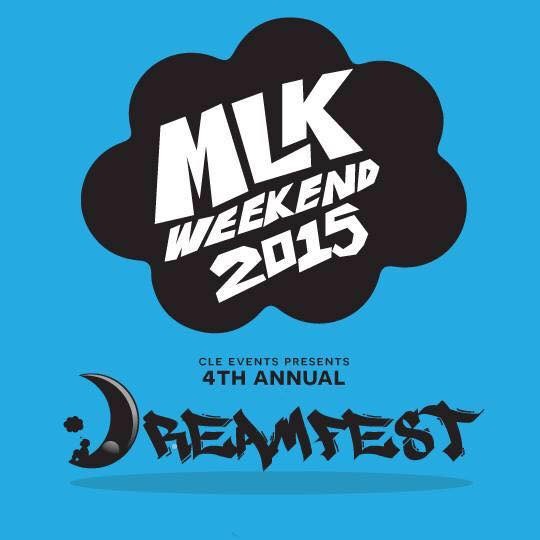 Live music. Hip-hop ciphers. Local vendors. These are some of the things people can expect from the fourth annual DreamFest Weekend.

In addition to showcasing Memphis’ rich culture and music scene, the three-day music festival seeks to promote unity. The gathering was inspired by Martin Luther King Jr’s world-renowned “I Have a Dream” speech.

DreamFest kicks off Friday with a concert featuring performances from a diverse lineup of talent. Iron Mic Coalition, YoYo Munie, R.I.C.O., DJ DNyce, Jus Bentley, Chris Hill, DJ Wyzlyfe, DeJaNique, JROQSOL, and a multitude of others will grace the stage.

The concert will take place at the 1524 Events & Banquet Facility and be hosted by K97's Ena Esco.

DreamFest weekend will end on Sunday at Minglewood Hall. Hip-hop heads Artistik Approach and Marco Pave will perform in the venue’s Madison Dance Studio for a special installment of “Artistik Lounge."

Food and beverages will be available at all events throughout the weekend.

Shay Johnson of CLE Events said she hopes DreamFest will blossom into the “Beale Street Music Festival of local artists.”

“We want DreamFest to be both a launching pad and a snapshot of what's happening on the Memphis music scene,” Johnson said. “We would definitely like to also incorporate more elements — panels, workshops for participating artists, etc. — but always keep an emphasis on promoting talent that's local to Memphis.”

All three days of DreamFest begins at 7 p.m. Admission to each event is $10.