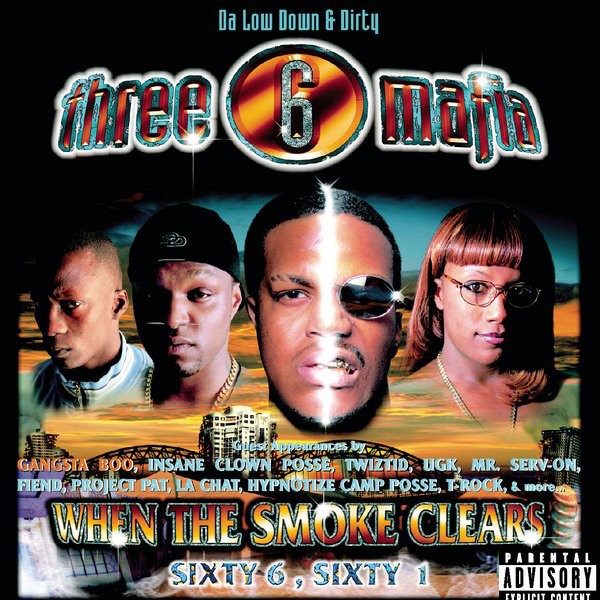 Three 6 Mafia's When The Smoke Clears: Sixty 6, Sixty 1 left an indelible impression on me when I first heard it nearly 15 years ago. Not old enough to purchase the explicit version, I had to settle for the edited copy (just like I did for Project Pat's Ghetty Green).

More than a decade later, I still appreciate the album.

The 22-track installment was riddled with unapologetic, riot-inciting rhymes, flawless production and a handful of notable features. It's arguably Three 6 Mafia's best album, and amid their most successful.

The UGK- assisted "Sippin' on Some Syrup" was one of the more mellow vibes off the Platinum-selling project. A memorable verse from the late Pimp C started it off, which was followed by bars from DJ Paul, Juicy J and Bun B. And Project Pat's simple but catchy hook was the icing on the cake.

The artists used the track to proclaim their love for promethazine/codeine syrup consumption — a trend popularized decades ago in Houston. But the song was more than an ode to "sippin' sizzurp." It was a monumental collaboration between two of the South's most heralded rap groups.

Stream "Sippin' on Some Syrup" below.