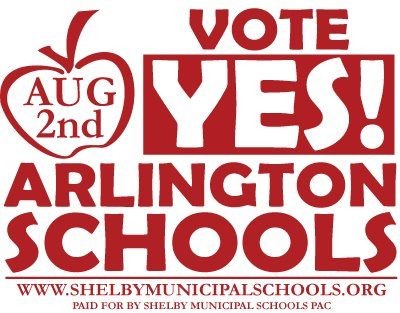 Tennessee Commissioner of Education Kevin Huffman was the first witness in the municipal schools trial that began Tuesday, followed by an expert witness in demographics.

Attorney Allan Wade, representing the Shelby County Commission, questioned Huffman for about two hours. The commission contends that the state enabling legislation was narrowly drafted to apply only to Shelby County.

Huffman methodically responded to Wade's questions about the Transition plan for the unified school system starting in 2013 which he said is the only such system on the horizon in Tennessee. He said the unified school board is unlikely to adopt the transition plan in total, but more likely to adopt parts of it.
Huffman also testified about the state-run Alternative School District.

Dr. David Swanson testified as an expert witness about enrollment trends in eight other counties in Tennessee. Like Huffman, his testimony was methodical and accepted with few objections from the defendants.