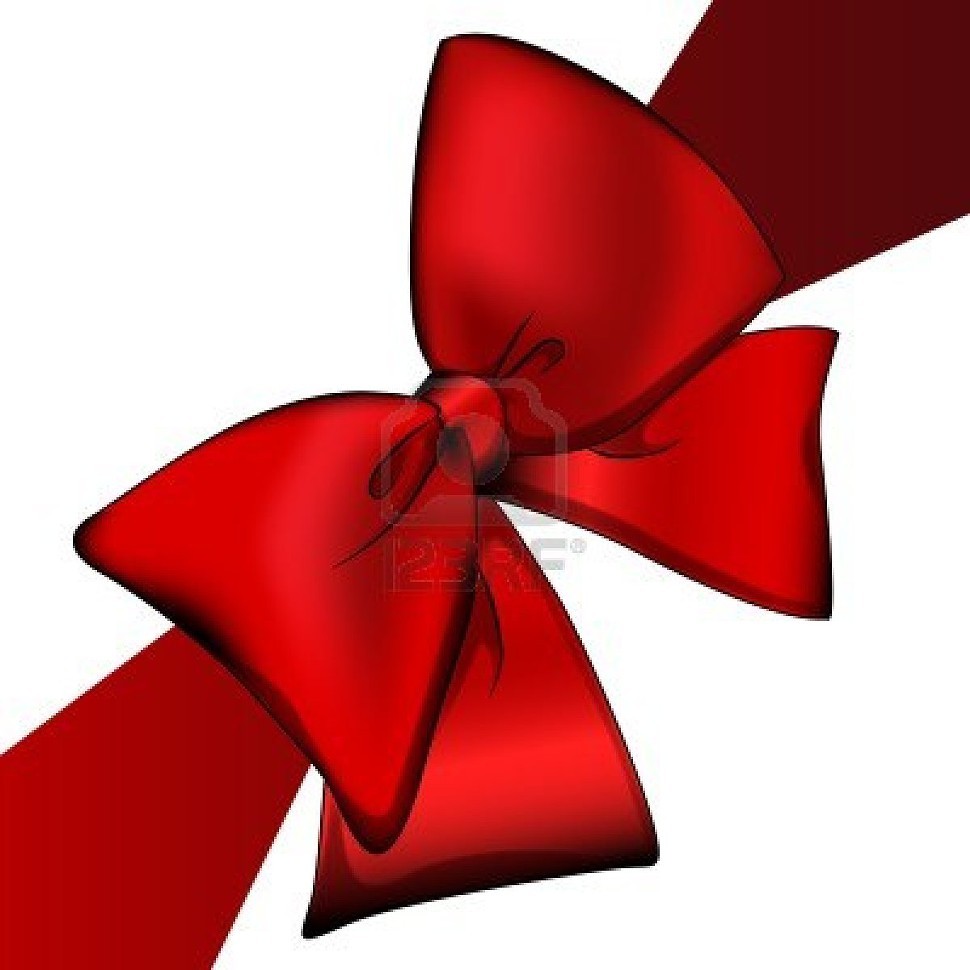 Midtown's a pretty great place to live. I can walk from my house to the zoo, Rhodes College, Cafe Eclectic, or down my broad street where the historic streetlamps are wrapped in red Christmas ribbons every year by an industrious neighbor. Another neighbor and his son play horns and do concerts for shut-ins on Christmas Eve. Most people hang up a wreath or two and string lights on their porches and trees, and you can count on getting a bag of cookies or pecans on your porch a few times each season.

But you can never let your guard down, even on Christmas. In fact, especially around Christmas, as I have learned from living here more than 25 years. Bad guys know you've got stuff and you're distracted. The year after we moved in a neighbor and her daughter were raped during a break-in. The couple across the street had all of the wheels stolen off their new car one night just before New Year's. A few years ago some I caught some dude breaking into my wife's paintermobile in the middle of the night. He was right under the porch light and just stood there looking at me in my underwear like I was the one who was out of line. I chased him down the driveway until he chunked a can of paint at me as I stood there cussing him, barefoot in the cold.

So yesterday afternoon a guy I don't know pulls into my driveway in a brand new white SUV. He's a young guy with two little kids in the back seat. He rolls down the window, hails me, apologizes for taking my time and asks me a favor. He lives just around the corner. The new car is a surprise for his wife. He's gone to some trouble to leave his other car in the parking area of the duplex next door to my house. The plan is to leave the new car there overnight so I can drive it to their house Christmas morning, put a big red bow with a magnet on the back on the hood, and leave the keys in a chair on the front porch.

He's come to the right place. I'm up for it. He and the kids thank me profusely. I take the key and carefully put it on the key hook in my house. And almost immediately I start worrying that some SOB will try to steal the car. So I take a late walk just before midnight. Everything is cool. I go to bed.

The next morning everything works as planned. He calls, I do my thing, and go hide to watch the wife and kids come out for the big surprise. It's perfect.

An hour later, while my family and I are opening presents, there's a knock on the door. It's our next door neighbor who lives in the duplex. He and his wife moved from Cordova last summer because they always wanted to live in Midtown.

Sure, right there next to the new SUV, I say.

"Well, it's not there now. Someone stole it."

No broken glass, no room for a tow truck, no unusual noise between midnight and 8 a.m. Just a couple of professional car thieves doing their thing, maybe with a master key from a dealer, who knows.