Fact and Myth: Numbers Behind the Tax Numbers 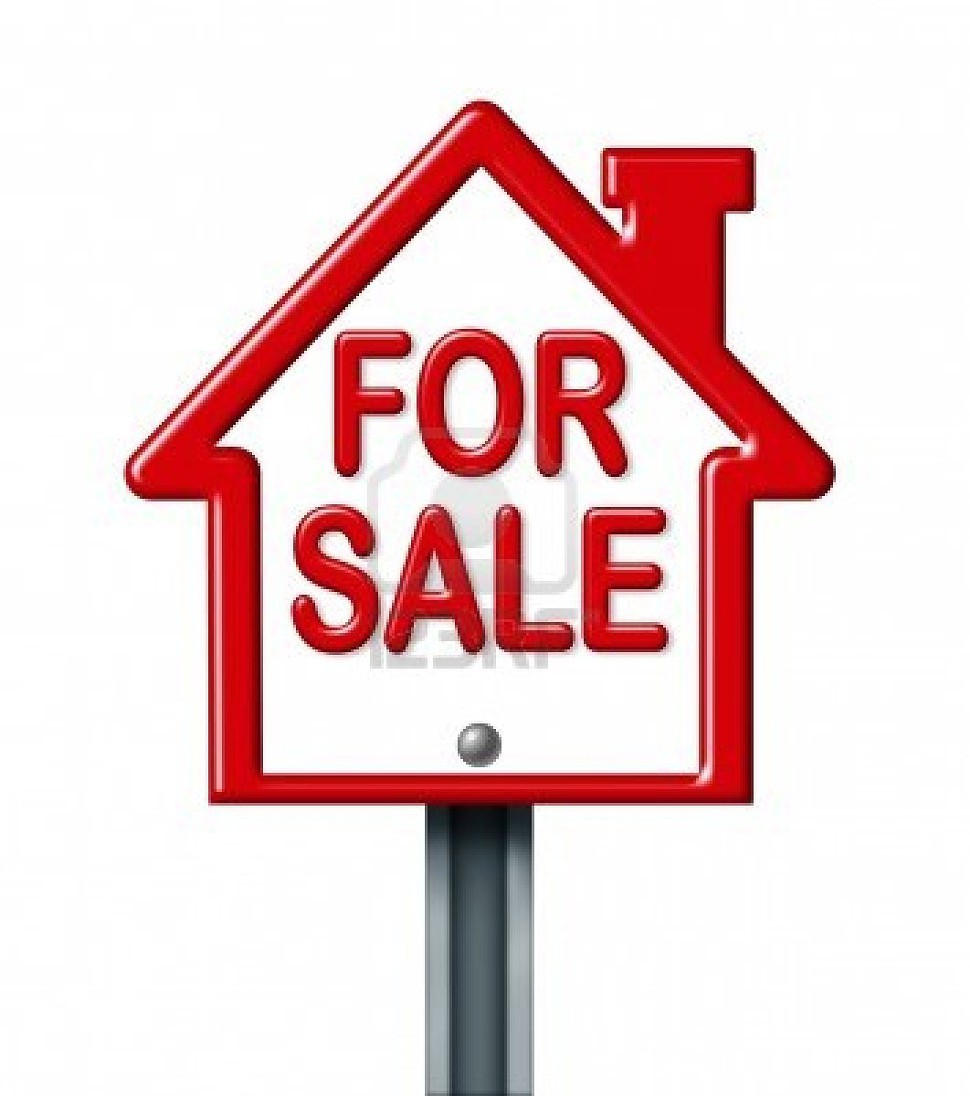 Notes from a meeting Thursday with Shelby County Trustee David Lenoir, who can't send out tax bills until the Shelby County Commission sets the property tax rate at $4.38 or $4.36 or $4.40 cents or something else.

The population of Memphis has increased since 2010. This doesn’t necessarily mean there are more taxpayers, but population is the most basic measurement of a city’s health. The increase rebuts to some extent the contention of some Memphis City Council members that Memphians are “voting with their taillights.” A U.S. Census report that came out in May says Memphis is the 20th largest city in the country and its population has grown by more than 7500 people since 2010. The report says the population of Memphis grew from 647,612 in 2010 to 655,155 in July, 2012. The population of Shelby County increased from 928,792 to 940,764 during the same period.

More people (51 percent) are working in Memphis and living elsewhere than living in Memphis and working there (49 percent). This means Memphis does not get the benefit of their property taxes, the biggest contributor to the tax base.

DeSoto County has the opposite situation. Most people (68 percent) live in the county and work somewhere else (32 percent).

Most people and businesses pay their taxes. The collection rate for the last six years ranges from 92 percent to 94 percent.

More property owners who appealed to the Board of Equalization got a reduction (24,001) than an increase (9,787) in the last 12 months. Owners can do this themselves or hire a professional tax representative. In many cases, a reduction will be offered by letter and the property owner does not have to personally appear.

Collections estimates are “conservative” so elected officials, like corporations and their earnings estimates, can beat them, Lenoir said. In other words, the county will take in a little more and refund a little less than it estimates.