The end is near. I am into Facebook, to the tune of $940 and four new friends.

On Wednesday Facebook stock hit $36.80, just below its initial public offering price of $38 but well above its September 2012 low of $17.73. As much of a lemming as the next person, I bought 25 shares at slightly over $37 bucks with no commission thanks to my 50 free trades at my discount broker. If l live to the biblical three score and ten I should make some money if this isn't a fad.

Penny wise and pound foolish? Maybe. Facebook was $26 a week ago. But that was before I added four new friends to my list that previously included only my son and daughter, who rarely post anything the old man can see anyway.

I prefer to believe my decision moved the market. 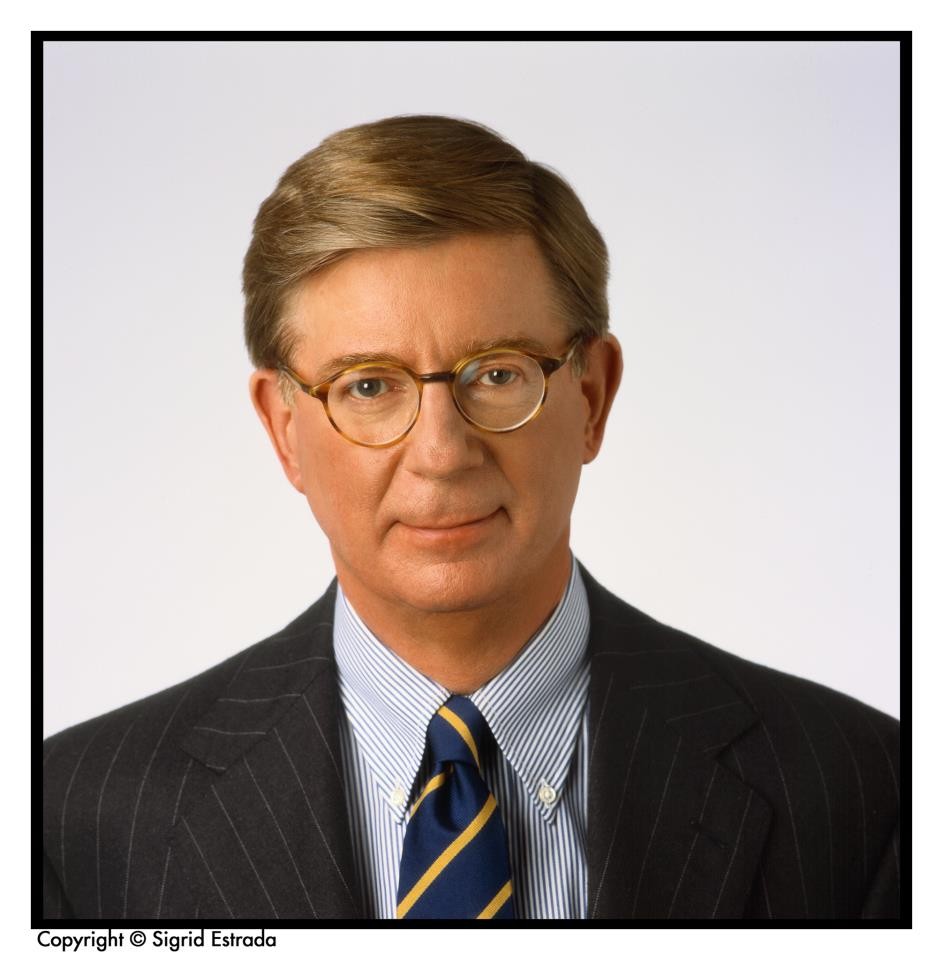 I have previously dissed Facebook as a stock and a pasttime. I unfriended a friend, then refriended her and was rewarded with this photograph of an unusual yoga pose. And I see that George Will, the columnist, is on Facebook, although he has only followers and no friends, and offers only his college pedigree and no funky family vacation photos. His approach, like his picture, seems as sensible as most of his columns. He probably grinds his teeth whenever he posts to his Facebook page, which he has not done since May.

But if I see a picture of him doing a flower-your-butt yoga pose I'm doubling down on my investment.