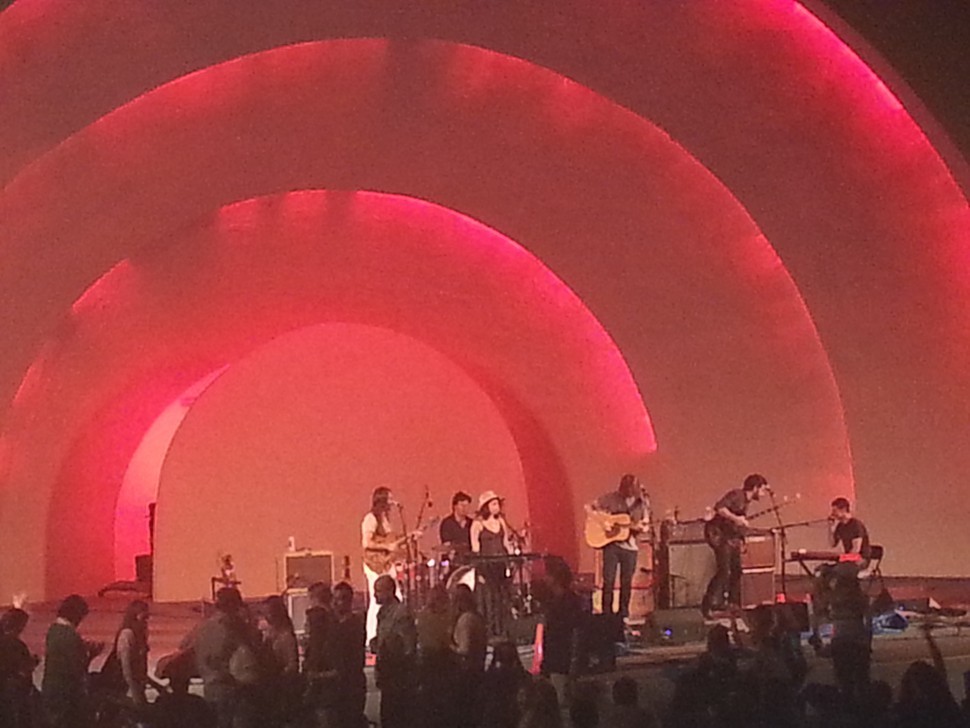 A surprise appearance by a gracious Norah Jones added star power to another outstanding concert at the Levitt Shell Friday night.

Cory Chisel and the Wild Rovers Tour backed by the Candles did a three-hour set that paid tribute to Elvis, Sun Records, the city of Memphis, and Gus's fried chicken at various points. Jones played keyboards on the first set, waving away fans who came to the stage to take her picture, so as not to steal the spotlight. Chisel and the band were terrific. So was Jones, who was featured on three songs and sang or played backup on others. Her appearance was leaked on Twitter but not widely publicized in the concert billing.