Jeni Stallings has been announced as the Fine Arts Poster Artist for this year's RiverArtsFest. A native of Jonesboro, Arkansas, Stallings received her BFA in painting from the Memphis College of Art as valedictorian in 1996 and works as a practicing artist in Atlanta, Georgia. Her art has been shown at New York University, Asheville, Atlanta, Boston, Santa Fe, and of course, Memphis, and is included in the collection of Le Bonheur Children's Hospital, where Stallings interned during her junior year at MCA. 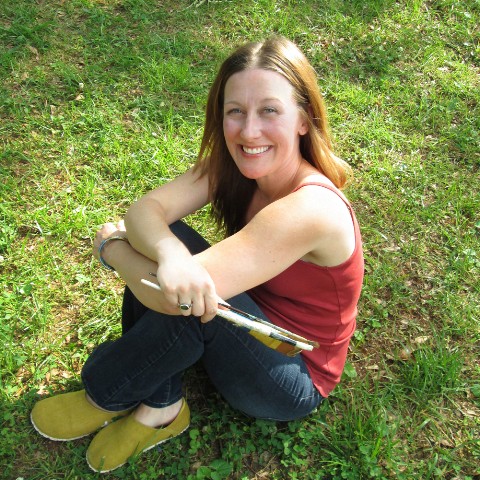 She is represented in Memphis by L Ross Gallery, which will host the poster unveiling this coming Thursday from 6 to 8 p.m. Signed and numbered RiverArtsFest 2012 Fine Arts Posters will be available for purchase.

Visual art has been the hallmark of the festival's defining image each year since its inception, derived from the original work of an artist with close ties to the Memphis arts community. Previous poster designers include such celebrated locals as Dolph Smith, John Robinette, and George Hunt.