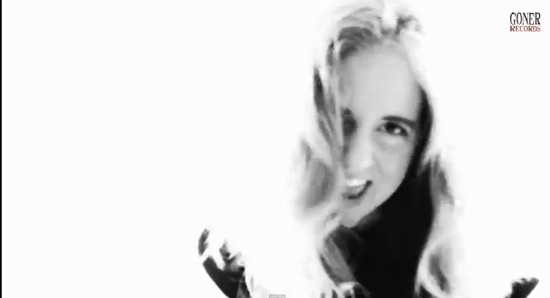 Memphis director Geoffrey Brent Shrewsbury's new music video for the Nots is as chaotic, raw, and beautiful as the band's music. Combining performance footage, a studio shoot, and some well-chosen manipulated stock, "Decadence" is reminiscent of the golden age of MTV.


In Shrewsberry's career, he has done everything from short narratives to PBS documentaries, but he got his start making stylish music videos for some of the best Midtown rock bands of the last 20 years. Here's his director himself starring in his first video, a narrative of the ultimate New York street hassle he made for The Obivians' "You Better Behave".

A few years later he immortalized Jay Reatard and Alicja Trout's seminal band Lost Sounds at their peak with the Gothy "Memphis Is Dead", which saw the filmmaker come into his own as a visual stylist. It's particularly cool when the video, which has been frantically phantom riding through Downtown, slows to a theatrically languid pace as the music downshifts from punk drive into synth dirge. Shrewsbury is also a musician, and its his deep understanding of and love for Memphis punk that allows him to create such compelling work in a time when music videos are as important as ever.