May 28, 2015
2 comments
Memphis director Craig Brewer has been tapped by Fox TV to create a series based on Urban Cowboy. 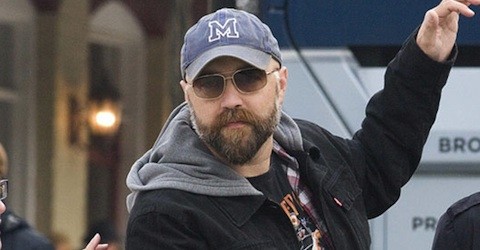 Brewer, who has had a TV development contract with Paramount since last year, will write and direct a pilot based on the studio's hit 1980 film, which starred John Travolta and Debra Winger. Legendary producer Robert Evans, who produced the original film, along with such classics as Chinatown and The Godfather, will be executive producing the project, according to Variety. 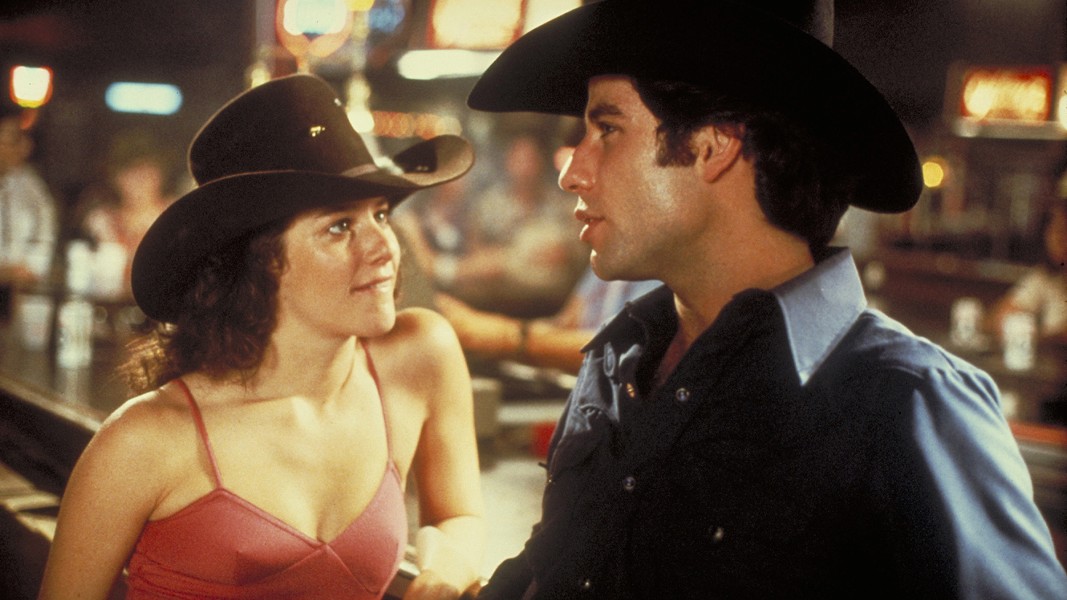 Fox has had the biggest TV hit in recent memory with Empire, which stars Taraji P. Henson and Terrence Howard, both of whom headlined Brewer's Academy Award-winning 2005 film Hustle & Flow. Many have pointed out Brewer's film's heavy influence on Empire, and Fox is developing the Urban Cowboy series as a possible tie-in with the network's mega-hit.

LIke the movie, Urban Cowboy will be set in Texas and follow the tumultuous relationship between Bud and Sissy. Travolta and Winger are not expected to reprise their roles.