Memphis Named One Of 10 Best Places For Filmmakers

January 20, 2016
1 comment
Movie Maker Magazine has one again put Memphis on its list of the Ten Best Places To Live And Work As A Filmmaker. 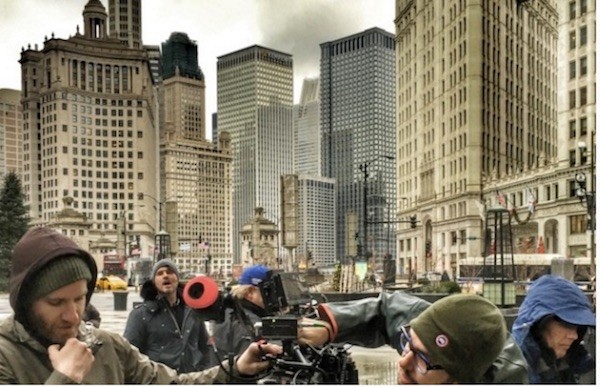 Citing our affordable cost of living and DIY attitude, as well as the Malco theater chain's willingness to screen independent work, Movie Maker placed Memphis at number ten on their list, right behind San Francisco, California.

"Memphis was repped on the 2015 international circuit by the award-winning drama Free in Deed, set in the city’s storefront churches. Writer-director Jake Mahaffy was persuaded to move the project to Memphis in 2014 after original plans to shoot in Detroit, and the film ended up involving many from the small, tight-knit local indie scene." the magazine wrote.

You can read the entire article here on Movie Maker Magazine's website.