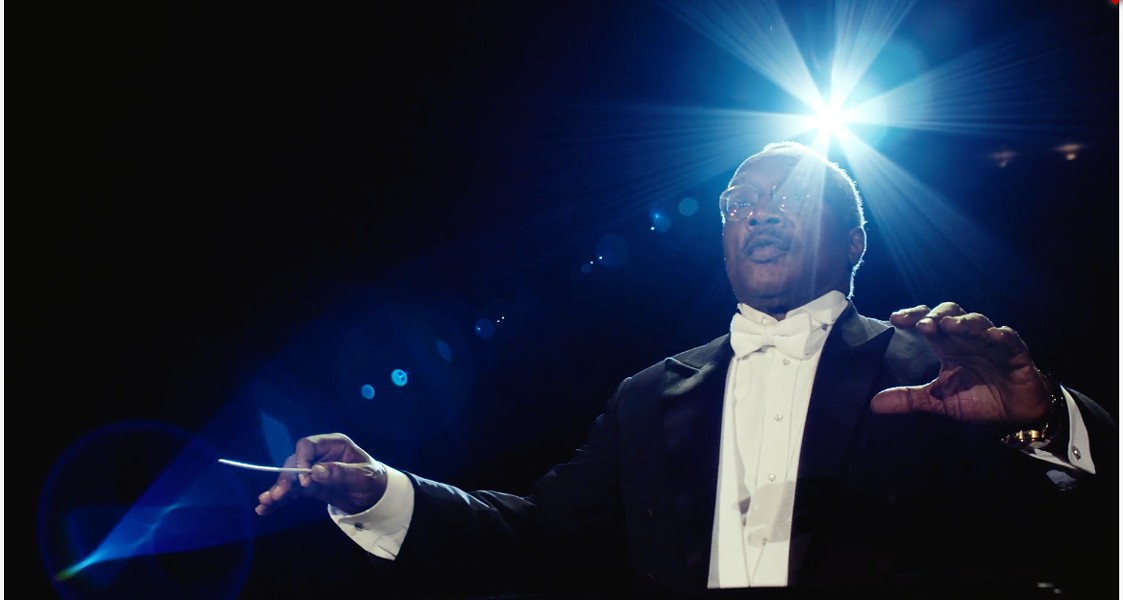 10. Kphonix “When It’s Tasty”
Director: Mitch Martin
What goes with disco better than lasers? Nothing.

8. “Our Conductor - Artists’ Only Remix”
Director: Craig Brewer
When the Memphis Grizzlies hired Craig Brewer to make a promotional video to help persuade Mike Connelly to stay, he gathered an A team of Memphis talent, including producers Morgan Jon Fox and Erin Freeman, cinematographer Ryan Earl Parker, assistant director Sarah Fleming, Brandon Bell, and Firefly Grip and Electric. Prolific composer Jonathan Kirkscey was tapped to write an inspiring score, which would be performed by musicians from the Stax Music Academy and members of local orchestras, and the Grizzline drummers. Dancers from Collage Dance Collective, joined jookers from the Grit N' Grind Squad.

After a shoot at the FedEx Forum, Editor Edward Valibus cut together a b-roll bed to lay the interviews on. His rough cut turned out to be one of the best music videos of the year.

7. Brennan Villines “Crazy Train”
Director: Andrew Trent Fleming
This unexpectedly poignant Ozzy cover was the second music video Villines and Fleming collaborated on this year, after the stark "Free". Where that one was simple, this one goes big.

6. Lisa Mac “Mr. Mystery”
Director: Melissa Anderson Sweazy
There's no secret to making a great music video. Just take a great song, a great dancer, a great location, and some crackerjack editing. All the elements came together brilliantly for Sweazy's second entry in the countdown.

5. Marco Pavé "Cake"
Director GB Shannon
Shannon used the WREC building as the main setting in his short film "Broke Dick Dog", and he returns with a cadre of dancers and a stone cold banger from Pavé. Go get that cake.

Marco Pavé "Cake" Music Video from VIA on Vimeo.

This three minute epic keeps switching gears as it accelerates to a Jurassic punchline. Its sense of chaotic fun took the prize at the revived Indie Memphis music video category.


3. Yo Gotti “Down In The DM”
Director: Yo Gotti
It was Yo Gotti's year. The Memphis MC racked up a staggering 101 million views with this video, which features cameos from Cee-Lo Green, Machine Gun Kelley, YG, and DJ Khalid. The video must have worked, because the song peaked at number 13 on the Billboard Hot 100.

2. John Kilzer & Kirk Whalum “Until We’re All Free”
Dir: Laura Jean Hocking
Two things brought "Until We're All Free" to the list's penultimate slot. First, it's a perfect example of synergy between music and image, where both elements elevate each other. Second is the subtle narrative arc; Amurica photobooth owner Jamie Harmon selling false freedom seems suddenly prophetic. The social justice anthem struck a chord with viewers when it ran with the trailers at some Malco theaters this spring. The parade of cute kids helped, too.


1. Don Lifted "Harbor Hall"
Director Lawrence Matthews
Matthews is a multi-tasker, combining visual art with hip hop in his live performances and controlling his videos. His two videos from his album Alero feature his beaten up domestic sedan as a character. Its the total artistic unity that puts "Harbor Hall" at the pinnacle of 2016 videos. Because my rules limited each musical artist to one video, Matthews' 11-minute collaboration with filmmaker Kevin Brooks "It's Your World" doesn't appear on the list. I chose "Harbor Hall" because of its concision, but "It's Your World" would have probably topped the list, too.
Here it is, Memphis, your Best Music Video of 2016:


Keep those videos coming, artists and filmmakers! Tip me off about your upcoming music video with an email to cmccoy@memphisflyer.com.