June 02, 2017
comment
That beloved Memphis institution, the Orpheum Summer Movie Series, kicks off its 2017 season this Friday with the classic musical from 1971, Willie Wonka & The Chocolate Factory.

Following the death last August of Willie Wonka star Gene Wilder, this screening promises to be extra emotional. The movie did not do well on its initial release, but became a favorite during the VHS era, The wild production design and upbeat songs hold up, but it's Wilder's mercurial performance, which ranges from jolly to downright frightening, that elevates the film to classic status.


In the twenty first century, Wilder's Wonka got the ultimate tribute—it inspired a meme. 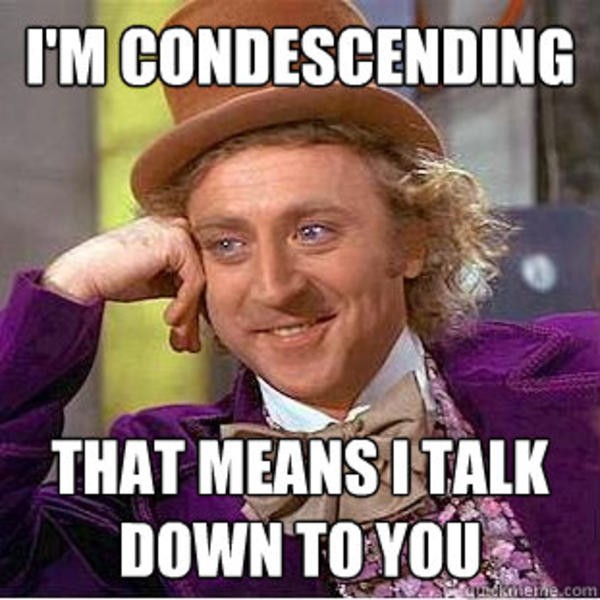 Doors open at 7 PM for the show. There will be a Wonka trivia contest, drink specials, and a performance on the Orpheum's Mighty Wurlitzer organ. You can see the full schedule for the Orpheum Summer Movie series on their website.