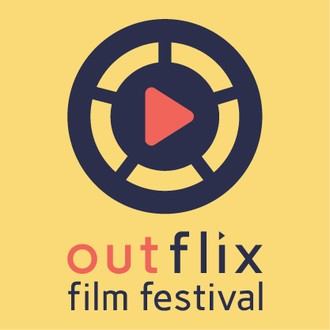 The opening gala will feature highlights from past festivals and a preview of this year's fest, which promises to be bigger and better than ever. The party will also feature a screening of The Untold Tales of Amisted Maupin, a new film tracing the life of the beloved novelist and storyteller from his conservative Southern roots to his status as an LBGT literary icon.


The Outflix Film Festival will run from Sept. 8 to 14 at the Malco Ridgeway Cinema. The Memphis Flyer will have full coverage of the festival in print and online.