Trafficked Gets Benefit Premiere In Memphis 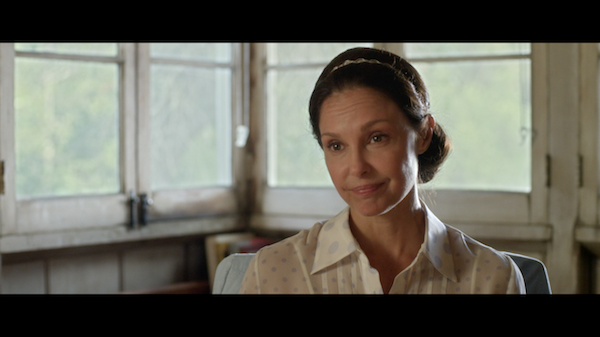 The film tells the story of three young girls from Nigeria, India, and the United States who meet at a brothel in Texas, where they are basically sex slaves, and try to escape. Directed by Will Wallace from a screenplay by Siddhartha Kara, the film also stars Anne Archer, Elisabeth Röhm, Sean Patrick Flanery, Madison Wolfe, and Patrick Duffy.

The premiere screening will be at the Malco Paradiso at 7 PM on October 11. It will be proceeded by a 6 PM reception with the film's producers and representatives from Palmer Home, a Memphis children's charity, which will benefit from the screening.