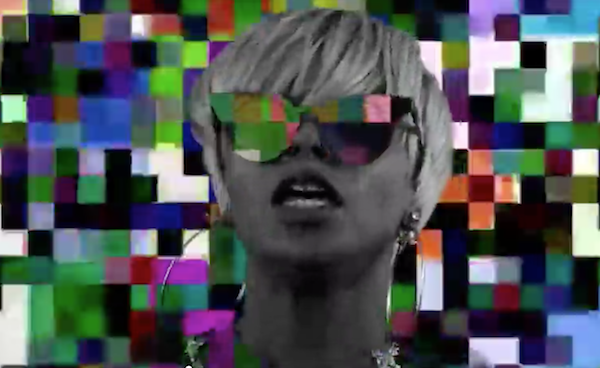 Music Video Monday is ringing in the new year with Memphis' best music videos! A big thank you to all the artists who submitted work this year. In case you missed it, get caught up with #20-11 here.

7. Preauxx - "Terry Freestyle"
Sometimes the simplest setting is the best. 35 Miles lets Preauxx's charisma do the talking in this stony workout.

6. Aaron James - "The Wile"
Taking a cue from one of the classics of the form, Aaron James and animator Shakeya Merriweather rotoscoped dancers Rachael Arnwine and Fannie Horton for this multimedia tone poem.

4. Don Lifted - "Take Control of Me"
Don Lifted's paean to romantic surrender takes a sinister turn in the hands of director Kevin Brooks. Brooks and Don have had one of the most fruitful collaboration of any Memphis artists in recent memory.

3. Julien Baker - "Turn Out The Lights"
At the forefront of the flotilla of Memphis women making musical waves in 2017 was Julien Baker. For the title track of her smash album, she got this explosive video from director Sophia Peer.

2. IMAKEMADBEATS - "Mother Sang To Us"
In 2017, the most interesting music in Memphis was coming from a small studio in Bartlett, where Unapologetic Records founder IMAKEMADBEATS gathered a crew of likeminded weirdos to push the boundaries of hip hop. His Better Left Unsaid album is a kind of multimedia creative manifesto, and this Afro-samurai anime from Sky5 Productions is better than Justice League.

1. Snowglobe - "We Were In Love"
Director Ben Siler worked for a year crafting this semi-autobiographical story of love, loss, and OCD. More than any other MVM video of 2017, it worked to solidify and expand the themes and mood of its song, while packing more plot than many feature films into just three minutes. Ladies and gentlemen, your best Memphis music video of 2017:

If you would like to see your music video featured on Music Video Monday, email cmccoy@memphisflyer.com