January 11, 2018
comment
This year, the Oxford Film Festival will celebrate a decade and a half of bringing top quality films to the North Mississippi college town. 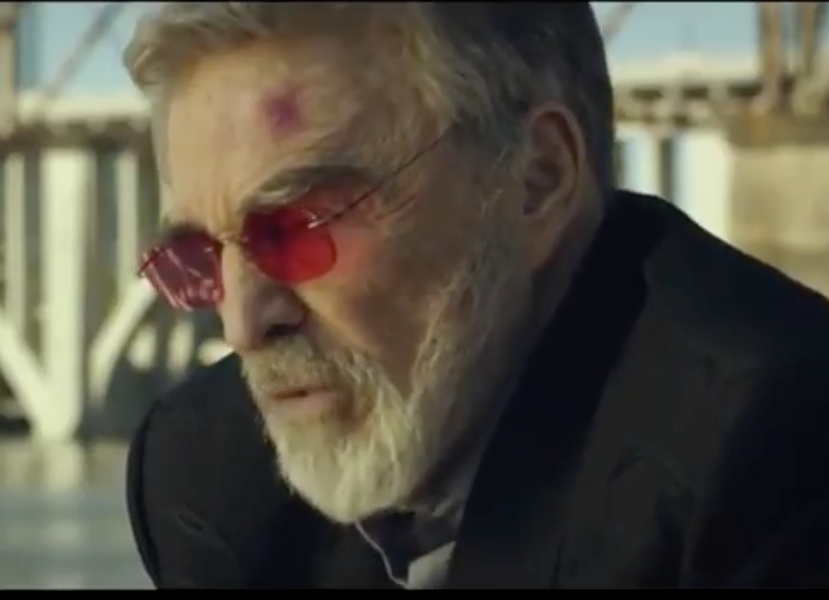 The festival will open on Wednesday, February 7 with The Last Movie Star. Adam RIfkin's film, which was partially shot in Knoxville, Tennessee, was previously called Dog Years before receiving a last minute name change from releasing studio A24. It stars Burt Reynolds and Modern Family's Ariel Winter, along with Chevy Chase, Clark Duke, and Eliar Coletrane.


Another Allure, an acclaimed film by Canadian newcomers Carlos and Jason Sanchez starring Evan Rachel Wood, will be honored as the festival's Centerpiece Selection.

The closing night film is Mad To Be Normal, a swinging 60s biopic of Dr. R. D. Lang, a controversial Scottish psychologist who challenged the notion of mental illness itself. Lang is portrayed by former Doctor Who David Tennant, who stars alongside Elizabeth Moss.

The 204 films that will screen during the festival include six features in competition in the Narrative category, five in the Documentary Features category, and a new juried LBGTQ category. The short film programs offer twenty six world premieres, and two of the four films in the Mississippi Features competition will be bowing for the first time anywhere.

For the younger viewers, the Kids Film Festival will present the 2002 classic Whale Rider by Niki Caro, about a young Maori girl in New Zealand who fights against generations-old sexual stereotypes, and Meerkat Moonship, a South African film by director Hannakee Schutte about a young boy who believes his grandfather built him a spaceship.

"This year we struck a wonderful balance between films that are thoughtful, provocative, reflect the world we live in, and address the issues of the world today without blinking, with films that are just pure fun entertainment," says Melanie Addington, the festival's Executive Director.

For full details on the schedule, and to purchase passes and tickets, visit the Oxford Film Festival website.