January 29, 2018
comment
It's time to swing into your week with a world premiere on Music Video Monday! 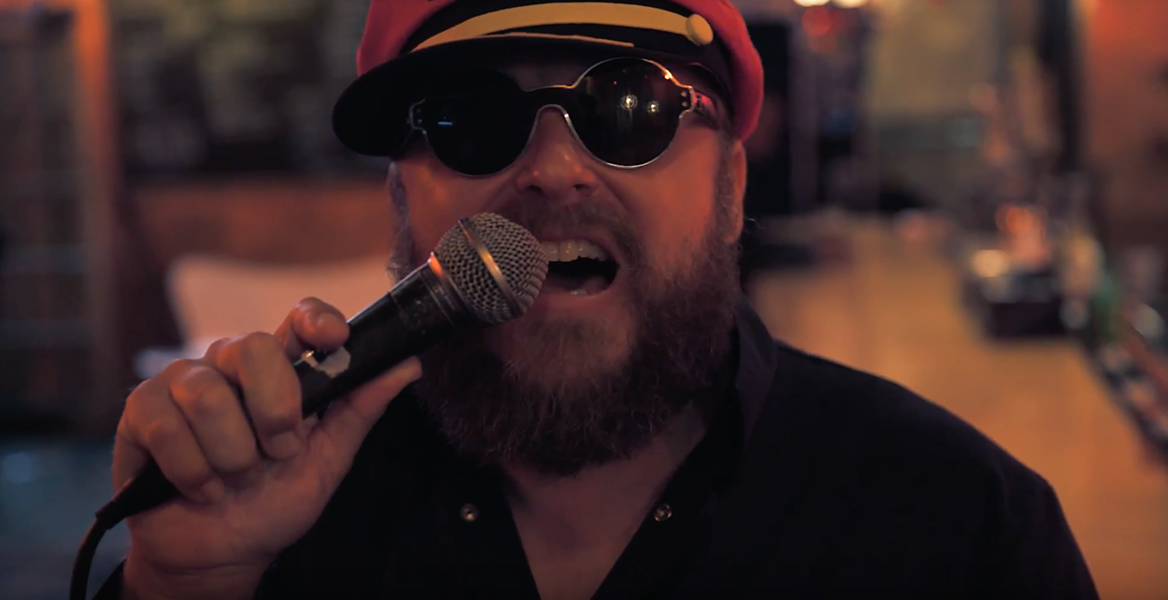 The Love Light Orchestra is probably the biggest band we've ever featured on Music Video Monday. The band's ten members, led by vocalist and MVM alum John Nemeth and guitarist Joe Restivo, are dedicated to reviving a sound heard in Memphis during the height of Beale Street's importance. Sometimes referred to as "jump blues", this kind of groovy, horn heavy, up tempo dance music was a transitional phase between big band jazz and R&B. If you were walking down Beale Street in the immediate postwar era, this is what you would hear coming out of every watering hole.


If you would like to see your music video featured on Music Video Monday, email cmccoy@memphisflyer.com.