February 17, 2018
3 comments
One of the most remarkable things about Black Panther is how unremarkable it is. To beat a dead sports metaphor, Ryan Coogler is a player who gets the fundamentals right. 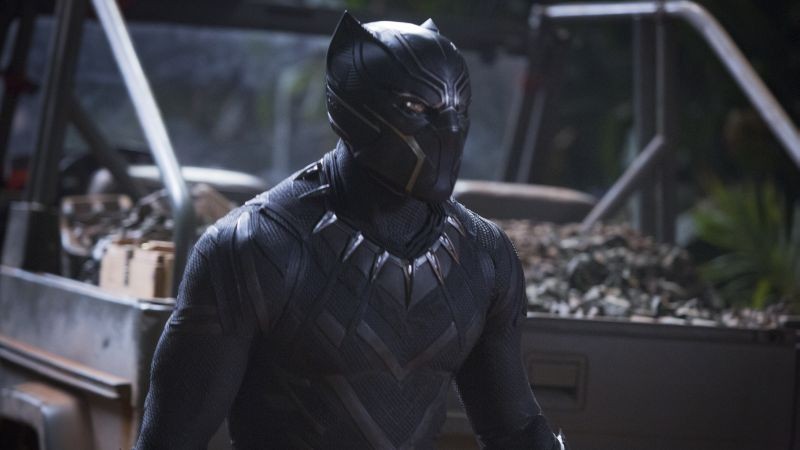 Creating a successful action-adventure movie has been a solved problem for at least 70 years. Black Panther features some stunning visual moments. Coogler and Rachel Morrison (who just became the first woman to be nominated by the Academy for Best Cinematographer for her work in Mudbound) create some of the freest camera movements in recent memory. Industrial Light and Magic’s technical wizardry is on point, as usual. But the storytelling and characterization techniques that really make Black Panther tick were known to Michael Curtiz when he made The Adventures of Robin Hood in 1938, and The Sea Hawk in 1940.

This is not meant as a left handed compliment towards Coogler and his crew. Quite the opposite. Look at all the directors who have been handed the infinite resources that 21st-century corporate filmmaking can supply, but were unable to craft a compelling product. Michael Bay, I’m looking at you. You too, Zach Snyder. And yet, these men’s failures were rewarded time and time again, while the most financially successful black filmmaker was Tyler Perry, operating outside the Hollywood system. Why do you think that is?

Curtiz had Errol Flynn, a man of exceptional physique and deceptively subtle acting acumen. Coogler has Chadwick Boseman, who comes into his own as a heroic movie star in the Flynn tradition. Boseman’s T’Challa is superheroicaly strong, but he’s also vulnerable, empathetic, and occasionally self-deprecating. Uneasy lies the head that wears the crown of Wakanda, but from the first scene with his on-again, off-again love interest Nakia (Lupita Noyong’o) he is also a person with recognizable human problems. Not to belabor a point, but compare Boseman’s performance with Henry Cavil’s turgid Superman in Man of Steel. 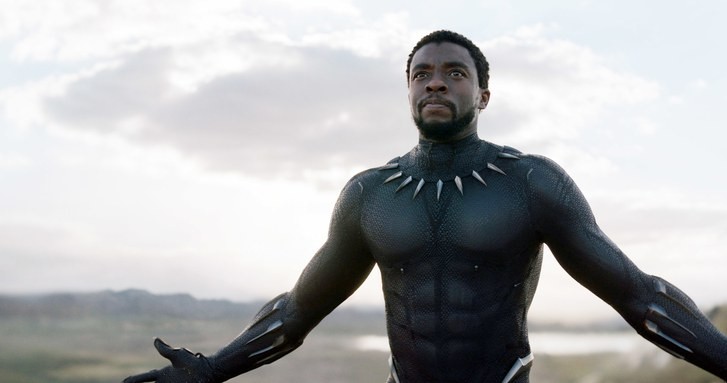 Speaking of Noyong’o, Black Panther shows how criminally underutilized she has been, even while having a nominally successful acting career. Nakia could have been a throwaway character like Gwyneth Paltrow’s Pepper Potts from Iron Man, but instead she’s a crack Wakandan spy with a life of her own beyond her royal boyfriend. Noyong’o threads the needle, taking the material seriously but putting just enough comic book flamboyance into her performance to make it fun to watch.

In fact, the army of women is Black Panther’s most surprising element. From Latitia Wright’s Shuri, T’Challa’s 16-year-old sister who provides the mandatory hacker character, Danai Gurira as Okoye, T’Challa’s fierce bodyguard, and Angela Basset as T’Challa’s mother Ramonda, this film is a parade of perfect bone structure. But the women all get something meaningful to do besides look good. The film’s most Shakespearean moment comes in a confrontation between Nakia and Okoye, when the spy and soldier must each choose between personal loyalty to T’Challa and the oaths they swore to the throne of Wakanda.

Superhero movies only work when they have a great villain, like Jack Nicholson’s Joker or James Spader’s Ultron. Curtiz had Claude Rains. Coogler has Michael B. Jordan, who starred in the director’s debut Fruitvale Station. The construction of Killmonger gets to the soul of Black Panther. He’s of the same royal lineage as T’Challa, but he has come to some very different conclusions about Wakanda’s place in the world. The advanced civilization has remained hidden for thousands of years to protect itself against man’s savagery, and keep its advanced weapons out of the hands of bad actors. Killmonger asks, if Wakanda is so powerful, why didn’t they step in and stop the horrors of slavery and colonialism?

Like Holocaust survivor Magneto in the early X-Men films, he’s got a valid point, and comes to the same conclusion. We, the oppressed, should rule. We’ll get it right, and the fact of our oppression and the righteousness of our cause makes whatever means we use morally irrelevant. Killmonger, like Magneto, is as blind to the corrupting influence of power, as he is blinded by his righteous hatred.

Black Panther synthesizes many influences, but the most unlikely one is Star Wars: The Phantom Menace. Wakanda’s mix of soaring skyscrapers and natural elements invokes Naboo. The final confrontation between Black Panther and Killmonger uses visual and rhythmic elements from Phantom Menace’s climactic lightsaber duel. Perhaps Coogler saw what George Lucas had attempted — make a swashbuckling action-adventure movie against a backdrop of grown-up political intrigue and gray moral choices—and took what worked while discarding the rest. That Phantom Menace sank into a confusing morass, while Black Panther soars is a testament to the vision of Coogler and the talent of his team.