Memphis director Craig Brewer has been secretly developing a film about Rudy Ray Moore for Netflix.

The film will star Eddie Murphy as Moore, the Los Angeles street comedian who gained fame as a fast talking pimp named Dolemite, who was featured in three groundbreaking blacksploitation films in the 1970s. This will only be Murphy's second live action movie appearance since 2012. 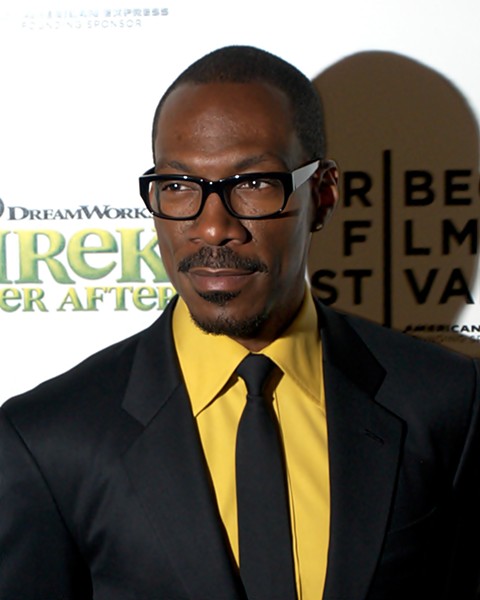 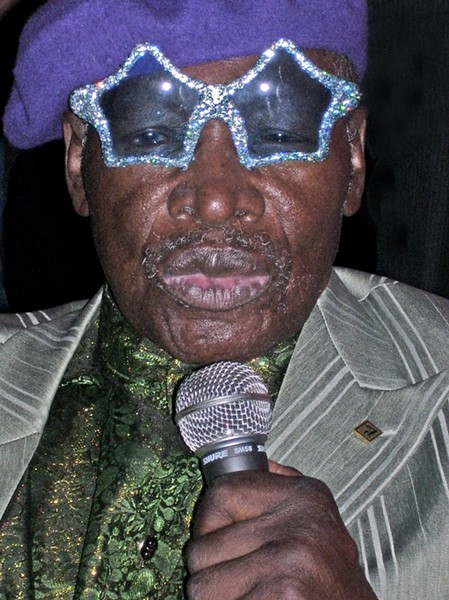 Brewer's made-in-Memphis 2005 film Hustle & Flow was a box office hit that earned an Academy Award for Best Song and a Best Actor nomination for star Terrance Howard. He has recently been writing and directing episodes for the Fox TV hit Empire and producing the You Look Like comedy show in Memphis for independent studio Gunpowder and Sky. According to a report in Deadline Hollywood, shooting for the as-yet untitled Rudy Ray Moore film will begin in Los Angeles on June 12.