This Week At The Cinema: Rebels, Dinosaurs, and Gershwin

September 18, 2018
comment
Lots of new and old sights to see this week in Memphis. 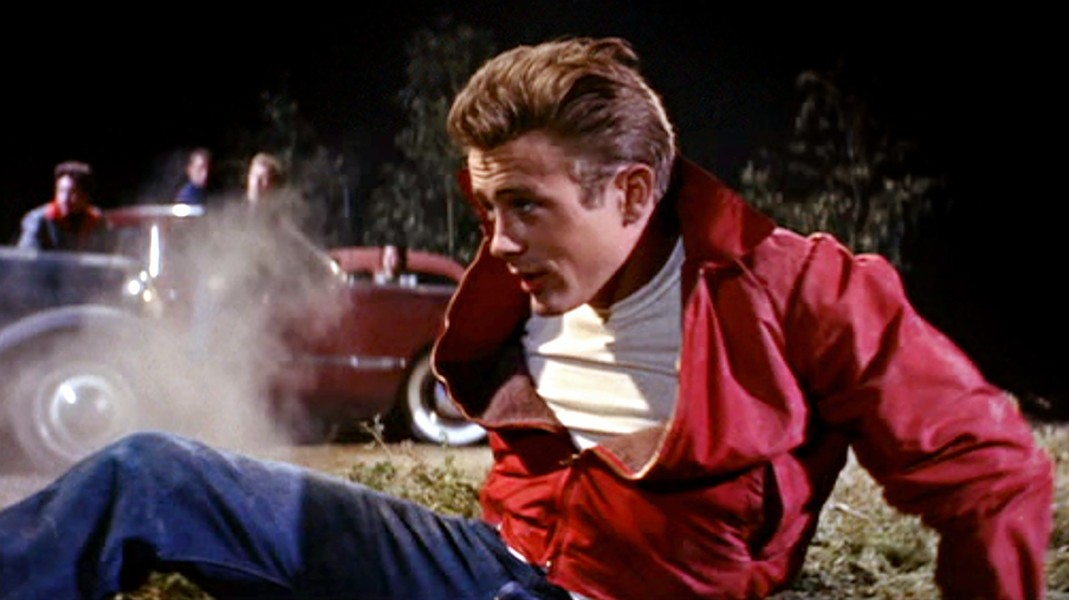 First off, tonight at Malco Ridgeway, Indie Memphis presents an unusual biopic. Nico, 1988 is set in the last year of the life of Christa Päffgen, the German actor, model, singer, and Warhol superstar who sang with the Velvet Underground on their first album. Nico has been called the "first Goth girl", and led a short but eventful life. Italian director Susanna Niccharelli's film chronicles her last tour of Europe, and her attempts to come to grips with her chaotic past and reconnect with the son she left behind years before. Tickets are available on the Indie Memphis website.


Meanwhile, at the Paradiso, Universal celebrates the 25th anniversary of a classic. Steven Spielberg's Jurassic Park is widely considered to be the birth of the modern CGI era, and it's a rip-roaring good time to boot. This birthday celebration will be unique, because it features a crowdsourced, fan-made remake of the film. If it's anything nearly as good as the Star Wars Uncut project, it's totally worth your time.


On Wednesday at Crosstown Arts, Indie Memphis presents Drifting Towards The Crescent. Laura A Stewart's moody, experimental documentary focuses on the poor, rural communities in Iowa and Missouri that sit on the banks of the Mississippi river. This film premiered at last year's Indie Memphis Film Festival, and you can get tix on their website.

Drifting Towards the Crescent Trailer from Laura Stewart on Vimeo.

Over at the Paradiso, a harrowing story of obsession and rock climbing. The Dawn Wall documents Tommy Caldwell and Kevin Jorgeson's attempt to climb the last stretch of unconquered rock in America, El Capitan's eastern face, known as the Dawn Wall. The show starts at 7 PM.

On Thursday at the Paradiso, it's a film of a stage production that is itself an adaption of a film that was inspired by an orchestral rhapsody. The 1951 film An American In Paris was an MGM musical starring Gene Kelly and directed by Vincent Minelli, both at the height of their powers. It was loosely based on George Gershwin's visit to the City of Lights during the bohemian 1920s, when he composed the title track as a student of Maurice Ravel. The Broadway production helmed by director Christopher Wheeldon captured in this film won a Tony award in 2015.


Friday at Crosstown Arts, the Wish Book series brings artist John Pearson to town for a retrospective of his experimental photography and film work. "Lay of the Land" is an exhibit of Pearson's California landscape photography, made without film or cameras, and a retrospective of his experimental video works from 1999 to present. You can get more information at the Crosstown Arts website.

Finally, on Sunday, September 23, Turner Classic Movies presents film legend James Dean's greatest role, and a founding document of American teenager-hood. Rebel Without A Cause was directed by Nicholas Ray, and released about three weeks after Dean's death in an automotive accident in 1955. It's a gorgeous CinemaScope production with a memorable scene at the Griffith Observatory in Los Angeles. Dean is amazing, of course, but also very good are co stars Sal Mineo, Natalie Wood, Jim Backus, and a young Dennis Hopper. Showtime is 2 PM at the Paradiso.