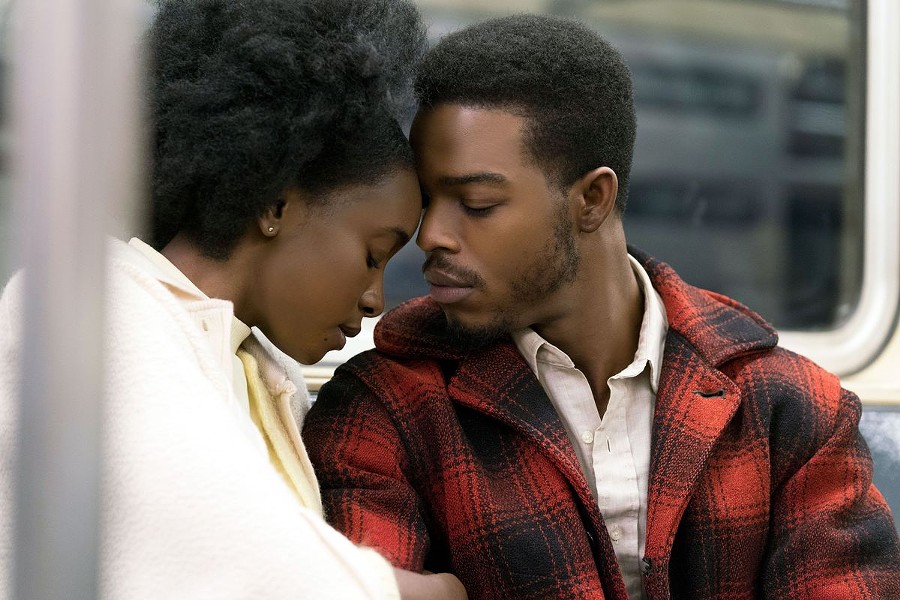 If Beale Street Could Talk (which is named after a W.C. Handy song, but not set in Memphis) is based on a 1974 novel by James Baldwin in which a woman, played by Kiki Lane, seeks to clear the name of her wrongly convicted husband, played by Stephan James. Jenkins made his Indie Memphis debut in 2008 with his first feature Medicine For Melancholy.


Jenkins' film is one of more than 40 features which will screen during the festival, which will take place November 1st-5th, with encore screenings November 7th-8th. The opening night feature is Mr. Soul, a documentary by directors Melissa Haizlip and Samuel D. Pollard, about Ellis Haizlip, the first black talk show host who regularly featured musicians like Stevie Wonder and Patti LaBelle on his program. Closing night is director Andrew Bujalski's Support the Girls, about a day in the life of the employees of a sports bar. Bujalski previously appeared at Indie Memphis in 2013 with his groundbreaking feature Computer Chess.


Boots Riley, the director of this year's sleeper hit Sorry To Bother You, will be the keynote speaker at the Black Creatives Forum, a new program debuting at this year's festival. Riley will also present a screening of Terry Gilliam's 1985 surrealist masterpiece Brazil.


Amy Seimetz, director of The Girlfriend Experience series and star of Upstream Color, will be on hand to present Barbara Loden's Wanda, a rarely seen 1970 film that has been called a founding document of feminist cinema.


On a lighter note, comedy legend Chris Elliott will be honored with a screening of his so-bad-its-good cult film Cabin Boy. No word on whether Elliott, who was a writer and performer on the original Late Night With David Letterman, will hide under the seats.

A record 112 Memphis directors will have films in the festival this year, including Brett Hanover's Rukus, a documentary/narrative hybrid years in the making which won the Grand Jury award at this year's Nashville Film Festival.

Indie Memphis will take place at the Orpheum Theatre's Halloran Centre and at Playhouse On The Square, Studio On The Square, Theaterworks, and the Hattiloo Theatre. By popular demand, the block party will return, with the Cooper street blocked off during the weekend of the festival, and music and panels hosted in a giant tent. Festival passes are currently available on the Indie Memphis website. The Memphis Flyer will have continuing coverage of the festival throughout October and November.