Street Ball: Memphis and Manhattan filmmakers team up to premiere independent film Out of Bounds. 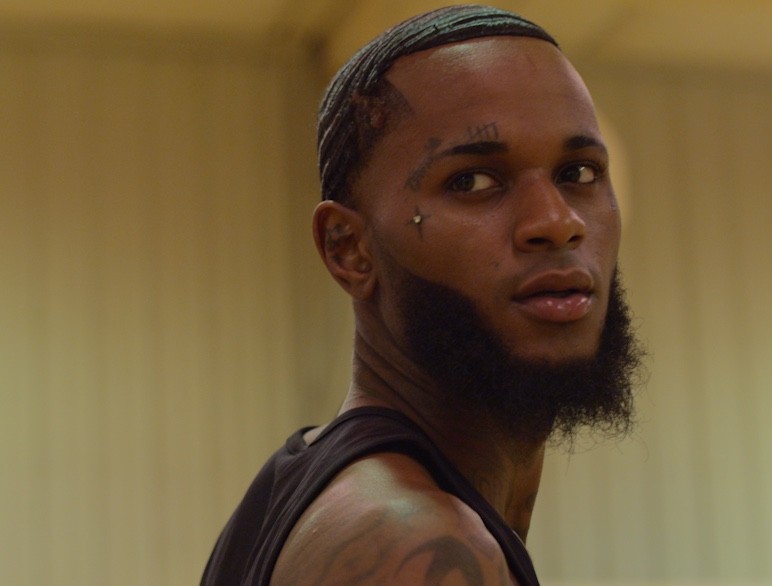 There’s nothing quite so easy to identify with as a rock-and-a-hard-place situation. We’ve all been there, robbed Peter to pay Paul, hopped from the frying pan into a blazing fire, hoping against hope that, at the last instant, some third option would materialize. That struggle is at the heart of Out of Bounds, the new film by writer/director S.D. Green. Green was the producer on the short film “Dean’s List,” which was an official selection for the Memphis Film Prize in 2018, and espouses a hard-work ethos that’s right at home in the Bluff City, home of “grit-and-grind.”

In Out of Bounds, New Jersey-based rap artist Deyonte Hunter plays Travis Elliot, a high school basketball player gunning for a spot on a college team and, eventually, the NBA. Travis has talent and drive and a healthy dose of cautionary tale in his older brother, Rico (Tenichi Garner), who waved goodbye to his own promising basketball career when he got tangled up with a criminal element.

Rico is “the bad boy of the film,” Garner says. “He was a basketball player, and the streets took him away from all that.” 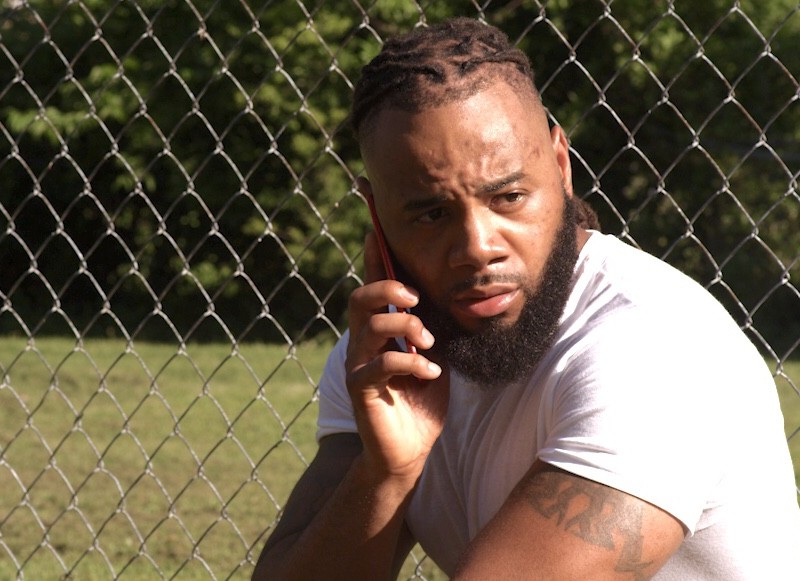 Rico’s example looms large for Travis, who can’t fail to see the multitude of ways plans can go awry. Still, despite all the warnings, after some serious family trouble at home, Travis finds himself poised to follow in his brother’s footsteps.

But Travis has people in his corner. His girlfriend, Naomi Farsee, played by actress and producer Shalonda “S.J.” Johnson, is well aware of Travis’ potential. “I push him in the right direction,” Johnson says. “She doesn’t want him to fall victim to the streets. She’s kind of bull-headed about him continuing his career and education.” Out of Bounds pivots on the crux of that decision, and there’s not necessarily a shiny prize waiting for Travis if he does the right thing. Even if he manages to stay clear of the pernicious influences of the streets, he might not make it to a college team or to the pros. His career might be derailed, as so many are, by an injury. The only guarantee that awaits Travis is more hard work, both on and off the courts. 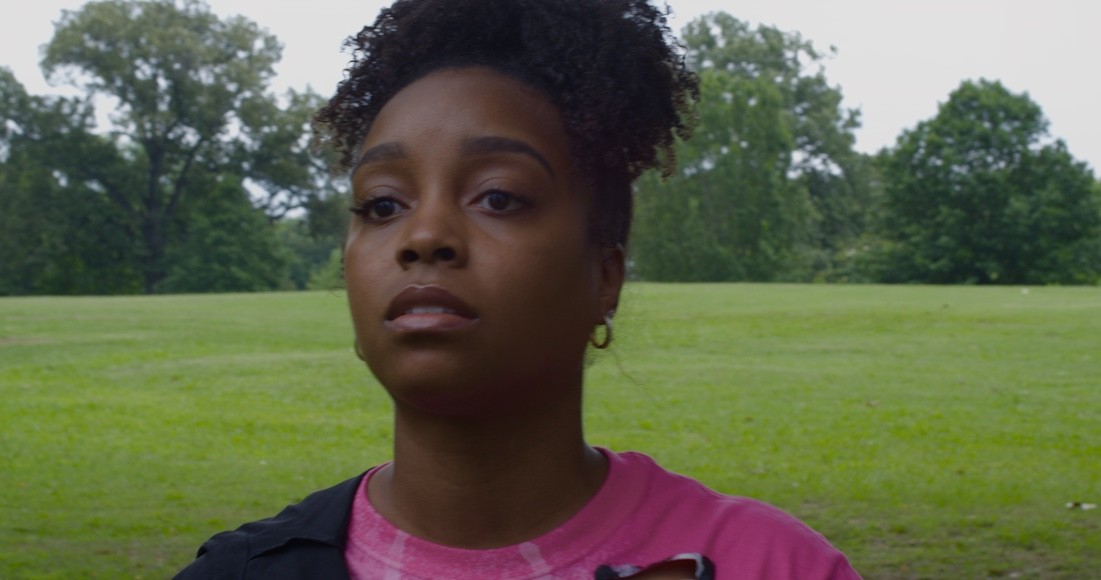 Out of Bounds was filmed in Memphis and features both Memphis- and New York-based talent, such as the film’s associate producer, Winston Hardy. “I’m most excited about the depiction of the city of Memphis,” Hardy says. He goes on to explain that filming in Memphis was important to S.D. Green. Johnson says the collaboration on the film was “sort of like a marriage,” and that Green cared more about the quality of the final product than about who came up with what idea. It’s a team-player ethos that resonates with the subject matter of the film. Whatever decision Travis makes, the cast and crew of Out of Bounds made their shot — and made it count.

Out of Bounds red carpet premiere will be at the Malco Cordova Cinema, on Thursday, January 24th, at 6 p.m.