The Narrative Feature Hoka, as the festival's awards are called, went to Jordan Noel for This World Alone. 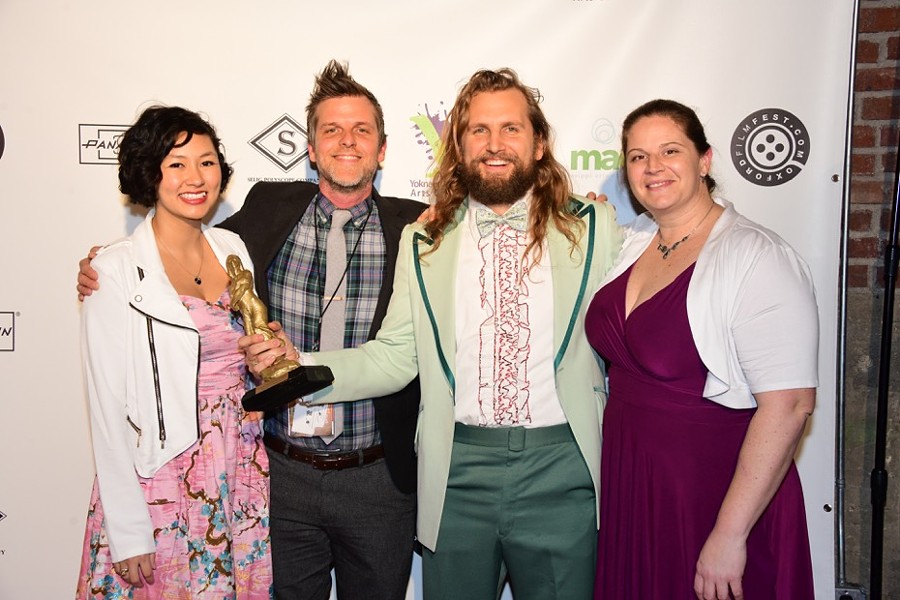 Memphis filmmaker Morgan Jon Fox's short film "The One You Never Forget" tied for Best LBGTQ Short Film with Will Stuart's "All We Are". The documentary The Gospel Of Eureka by Michael Palmeri and Donal Mosher won in the LBGTQ feature category.

You can see the complete list of winners for the 16th annual film festival on the festival's website.