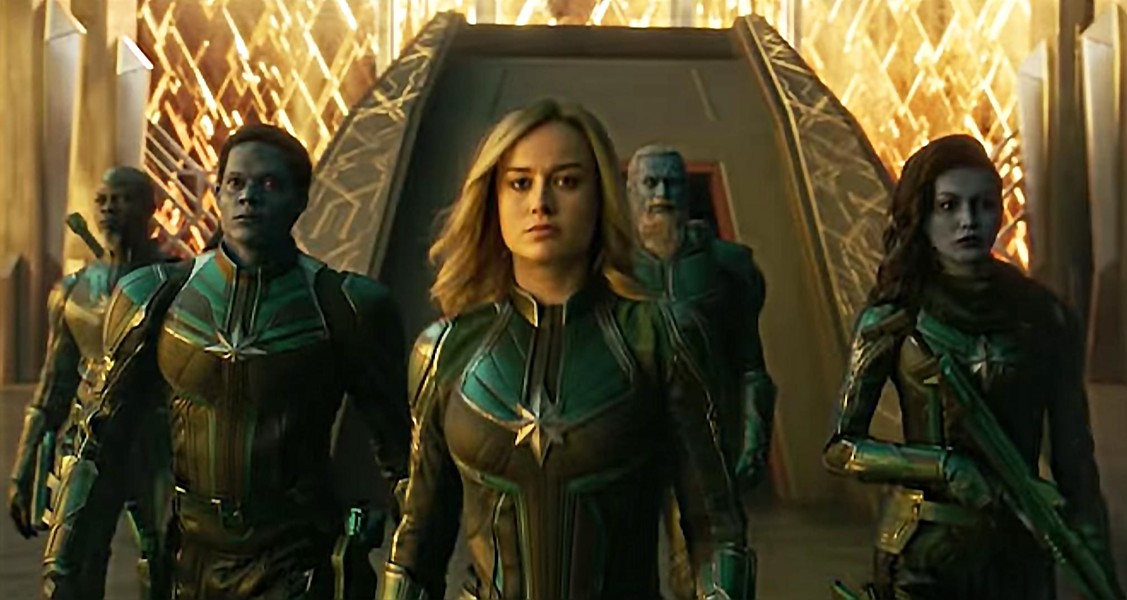 Maybe the best part about making a Captain Marvel movie is that you don’t have to care about continuity or canon, because, where that particular character is concerned, there basically isn’t any.

I knew the basic outlines of the saga of Captain Marvel, but in boning up for the Big Movie Event (TM), I dove into the story, and it’s more convoluted than I remembered. Captain Marvel was a Superman knock off, created the year after Action Comics #1 was published, who became the most popular comic book character of the 1940s. After Detective Comics (DC) sued the tights off Fawcett Comics, they took control of the character and changed the name to Shazam, which had been Captain Marvel’s catchphrase. Meanwhile, Marvel comics figured they need Captain Marvel for obvious reasons, and made a legally questionable deal with the smoking ruins of Fawcett to introduce their own Captain Marvel. Marvel’s Marvel never really caught on, but the terms of their contract said they had to publish at least every two years or lose the copyright, so they kept rebooting the character for decades. Captain Marvel has been an alien super soldier, a New Orleans cop, a clone, the sister of a clone, and some other stuff. She’s been a woman on and off since about 1982, but DC already beat them to that punch with their only good movie, Wonder Woman. So as far as the Marvel Cinematic Universe is concerned, they could go nuts with Captain Marvel—if they wanted to. 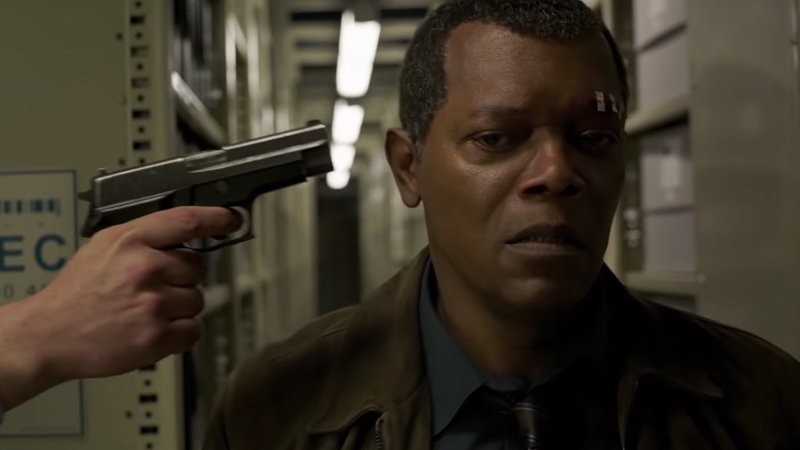 Maybe it would have been better if they had gone nuts. But the MCU has reached such a state of complexity, story wise, that many of Captain Marvel’s beats have been preordained for years. Ironically, in the light of the post-Oscar kerfuffle about Netflix productions not really being movies, but rather TV productions that should instead be eligible for Emmys, the theatrical business’ current cash cow is basically a TV series in its last season. (Further evidence of the film/TV narrative convergence: The final season of Game of Thrones will be six episodes, each as long as a feature film.) This prompts the question I’ve seen on social media: “Will I enjoy Captain Marvel if I’ve only seen less than half of the Marvel movies?” The answer is, sure, if you like going to the movies, you’ll probably dig it. The craftsmanship is impeccable, the actors likable, lasers are blasted, stuff blows up real good, and there’s a cute kitty. Besides, after Avengers: Infinity Wars, we all know how it ends, right? The ship sinks, and Captain Marvel is the deus ex machina.

Playing the infinitely powered god in the well-oiled Marvel machine is Brie Larson, one of her generation's finest screen actresses, stacking that paper. The current comic Captain Marvel (who is actually younger than the MCU) is a test pilot turned irradiated super-being Carol Danvers, so Larson plays her as basically a gender flipped Chuck Yeager. She’s got a few wooden moments here and there, but really shines in the middle passage, when the film becomes a buddy cop movie between an amnesiac uberwoman and a digitally de-aged Samuel L. Jackson as young, binocular Nick Fury.

This is, of course, a “hero finding her powers” origin story, but it’s not quite by the numbers. What writer/director team Anna Boden and Ryan Fleck get right here is Danvers’ shifting identity, and uncertainty of who, exactly, the good guys and bad guys are. This gives Ben Mendelsohn, who previously worked with Boden and Fleck on Mississippi Grind, a lot to chew on as the shapeshifting Talos the Skrull. Annette Bening was no doubt happy to add “Supreme Intelligence” to her IMDB listing. She, Jude Law as Kree commando Yon-Rogg, and Clark Gregg as beloved Colsen, Agent of Shield, are all welcome presences. Lashana Lynch is good as Danvers’ human partner Maria Rambeau—a character who herself was Captain Marvel in the mid-’80s.

I’ve said before that all you need to do to get a good review out of me is to get the fundamentals right, and Captain Marvel certainly does that. It’s a state-of-the-art entertainment product, just like Alita: Battle Angel, the other $150 million film currently in theaters about a woman with amnesia who turns out to be a morally compromised alien super soldier with a heart of gold. Only this one has more familiar branded characters from Disney. Enjoy, consumers!