Back To The Future Trilogy at the Time Warp Drive-In 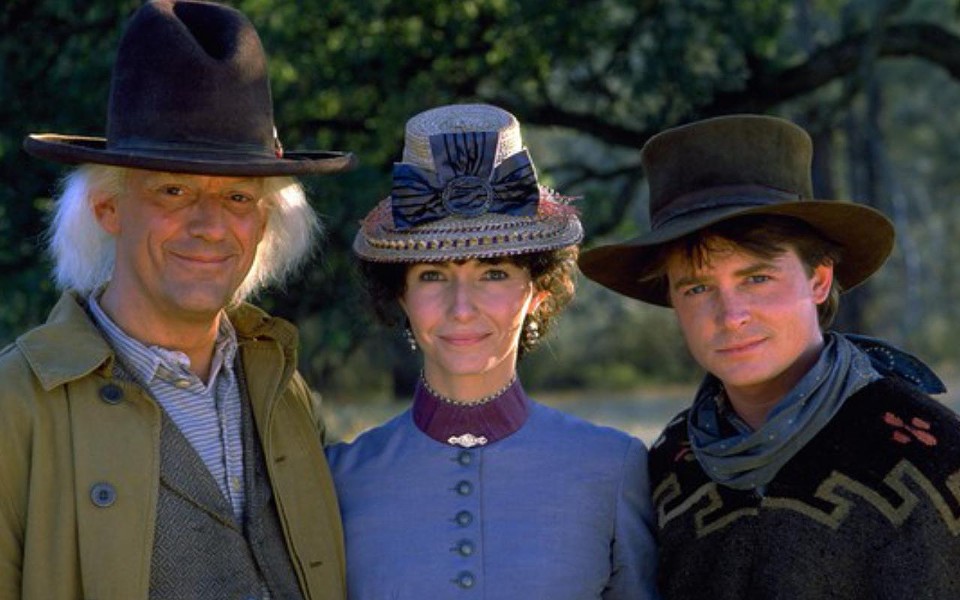 Saturday, March 16 at the Malco Summer Drive-In, the Time Warp Drive-In kicks of the spring season with a Back To The Future marathon.

What can you say about the Back To The Future trilogy that hasn't been said already, probably by better minds than yours? That it's great? The first film, released in 1985, is considered to be the endpoint of what critic Keith Phipps called the "Laser Age", the fertile and fascinating period of science fiction filmmaking that began in 1968 with Planet Of The Apes. Stephen Spielberg protegée Robert Zemeckis and his writing partner Bob Gale had been working on the concept for years before the unexpected success of Romancing The Stone and Amblin Entertainment's war chest from E.T. allowed them to make the risky film that became a modern classic. This trailer, which should be taught in Trailer School (if they have such a thing) doubtlessly contributed to the film's financial success.


There wasn't supposed to be a sequel to Back To The Future, but after it made $389 million on a $19 million budget, plans changed. To save money and make scheduling easier, the team decided to shoot 2 and 3 back to back. There ended up being a three-week overlap where two crews were working simultaneously, with Zemeckis helming one and Gale the other. This approach would later be revisited by Peter Jackson when he compressed all three Lord Of The Rings movies into one mammoth filming schedule.

1989's Back To The Future 2 may not have the emotional resonance for some folks as the first one, but it's a big-budget filmmaking masterclass. It was the storied visual effects company Industrial Light and Magic's biggest production up until then. The script is an improbable mess that has to stop in the middle and literally draw the audience a diagram to explain what's going on—and yet somehow it works! Maybe because the story, which takes place in 1985 and the then-future, now-past of 2015, asks the absurd question, "What if someone like Donald Trump was president? Wouldn't that suck?" Indeed it would.


Back To The Future 3, which moves the action to 1885, seems to exist mostly so Zemekis and Gale can riff on Western tropes. But it turns out to be an inspired bit of visual filmmaking, and the favorite of some fans of the trilogy. Personally, I love how the entire third act is designed around Mary Steenburgen's purple dress, which pops out of the brown-on-brown palette of the Old West. 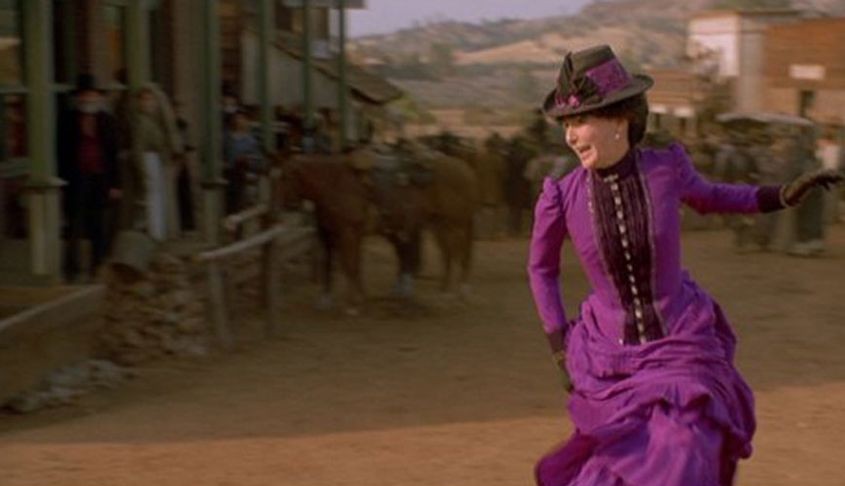 Once you see it, you can't unsee it. Just watch how that one, seemingly simple wardrobe choice helps bring visual coherence to this chaotic action scene.


Here's the trailer that introduced the film in 1990.


The Time Warp Drive-In Back To The Future night begins at dusk on Saturday.