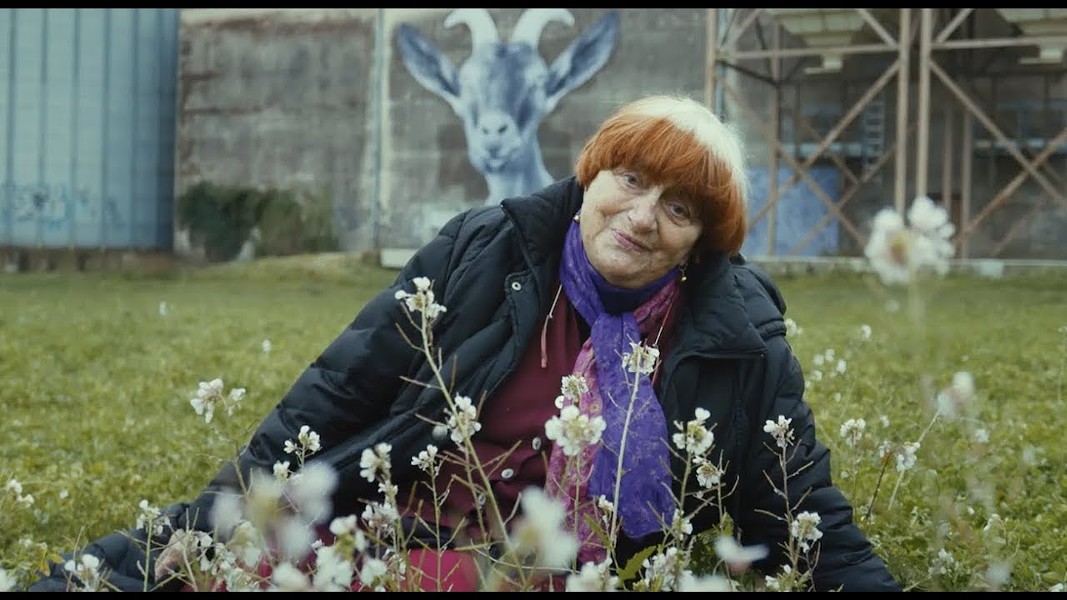 Last March, Agnés Varda passed away at age 90. She was a filmmaker's filmmaker, known as the "Godmother of the French New Wave" because her early work in the 1950s was hugely influential on first her countrymen, like critic-turned-director Francois Truffaut, then the rest of the world.

Varda had a restless spirit, an unerring eye for beauty, and a flagrant disregard for film conventions — except when she was deliberately violating them. Perhaps even more significantly, she was adamant about breaking down the walls of the filmmaking boy's club.

For the last two weekly screenings of June, Indie Memphis has scheduled a tribute to Varda that will include three of her classic films that are rarely seen on the big screen in America.

Tonight, June 19th, the program begins at Malco Ridgeway with Le Bonheur. The 1965 narrative feature is one of her most explicitly feminist films, coming at a time when the Sexual Revolution was calling old assumptions about relationships into question. Francois, a happily married man with young kids, is carrying on a clandestine affair with a young postal clerk. The repercussions will upend the lives and haunt the future of all three members of the love triangle. The surface beauty of the film and the cheery Mozart score belie a darkness at its center. Tickets are available here.


Next Wednesday, June 26th, a double feature of Varda's peerless documentary work will screen at Studio on the Square. In the late 1960s, Varda moved to Hollywood with her husband, director Jacques Demy. She soon discovered that she had a long-lost relative living in California. When she went to meet him, she filmed Uncle Yanco, which is both a personal film about family and a strange, experimental documentary that serves as an excellent introduction to Varda's "cinematic writing."


In 1979, Varda returned to L.A. to film Mur Murs, an exploration of the rich intersection of visual arts and street culture in the City of Angels. It's like visiting the beach with your awesome aunt. You can get tickets to the double feature here.