Get Weird With The Time Warp Drive-In Animation Night 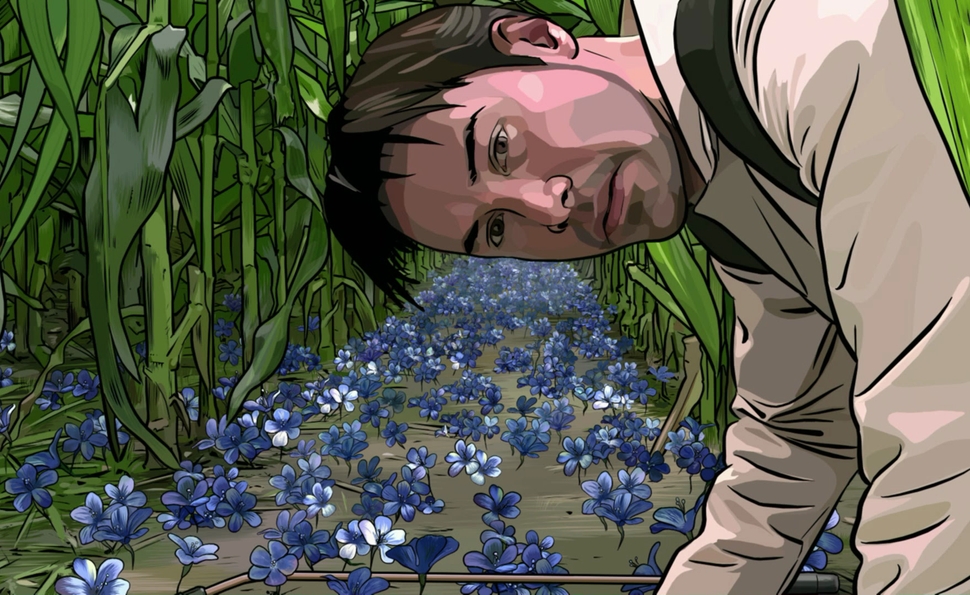 The official theme for this month's Time Warp Drive-In is "Strange Vibes — A World of Disturbed Animation." Thanks to the early success of Disney, cartoons used to be considered exclusively for children — even though Walt himself tried to go the high art route with Fantasia in 1940. Sure, children love animation, but it's never been true that there were no adult fans of animation, and the films of this program prove it.

Up first is a psychedelic classic. Heavy Metal started out as a French magazine of sci fi and fantasy comics which counted Moebius as its star contributor. Bringing the publication to the United States generated enough income to finance an animated film in 1981. It's a loose anthology, with six directors creating a melange of animation styles. The soundtrack is a who's who of late-’70s rock, with songs from Blue Öyster Cult, Devo, Nazareth, Journey, Black Sabbath, Cheap Trick, and Stevie Nicks.


Next up is a sleeper masterpiece by Richard Linklater. A Scanner Darkly is the director's adaptation of Philip K. Dick's semi-autobiographical sci fi novel. Written in the early ’70s, while the Nixonian drug war was heating up, and not concidentaly when Dick's amphetamine habit was spiraling out of control, it is a deeply paranoid work of conflicting loyalties and deadly serious mind games. The casting is incredible. Keanu Reeves is Arctor, who is simultaneously a narcotics agent and a habituate of Substance D, the futuristic synthetic drug that he is charged with containing. Robert Downey Jr., who reportedly worked for SAG scale rates, would today command more than the film's $8 million budget just to show up and crack wise. Winona Ryder, who next month will be back on Netflix with the third season of Stranger Things, stars as Donna, a hyper articulate drug addict based on Dick's girlfriend from the early ’70s. The animation is by the same crew who did Linklater's Waking Life, which used proprietary rotoscoping software developed by Bob Sabiston. It's a haunting film that deserves its cult status.


The third film of the evening is Paprika, a groundbreaking anime from the late director Satoshi Kon, creator of the Paranoia Agent series. A doctor named Atsuko Chiba, voiced by Megumi Hayashibara of Pokemon fame, develops a new technology that allows her to enter people's dreams. She starts illegally using it to help mentally ill patients under the alter ego Paprika. But her wildcat experiments have unintended consequences, and her conception of reality itself starts to break down. Paprika is often cited as an inspiration for Christopher Nolan's Inception, and it is a profoundly beautiful work of animation.