Be Natural: The Untold Story of Alice Guy-Blaché Explores The Beginning Of Narrative Film 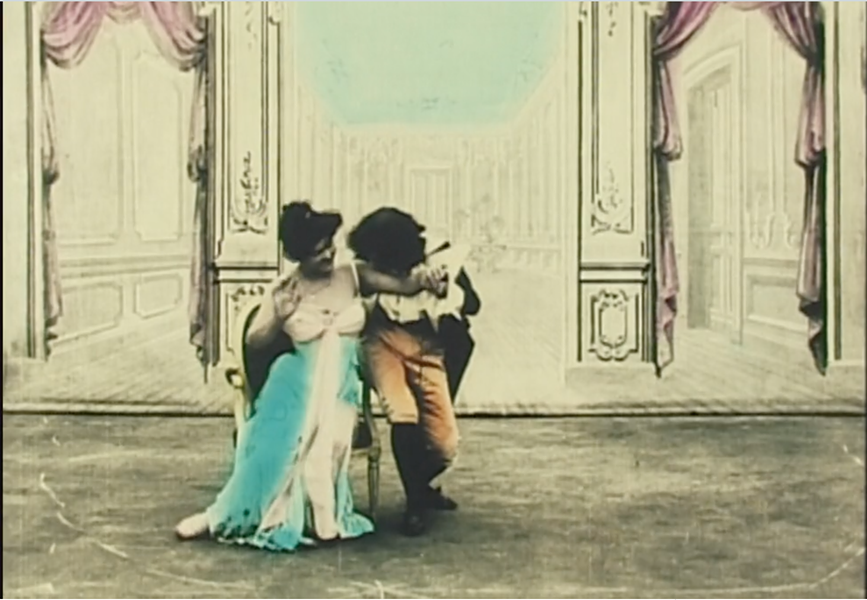 Everything that seems natural to us now about video content is actually deeply unnatural. It was all invented. An edited video, consisting of different clips strung together to produce a narrative, is profoundly different from the way we visually experience reality. We don't get to skip over the boring parts, and we rarely have the best angle to view the action.

If all of this film language we now take for granted was invented, that means there was someone who did the inventing. Thomas Edison and the Lumiere brothers are usually put forward as the inventors of film, and that's true enough, from a technical standpoint. But their idea of a good movie was filming the workers leaving the Lumiere factory, or a train entering the station — literally "moving pictures".

The person who came up with the idea of using motion pictures to tell a story was a former secretary named Alice Guy-Blaché. She was arguably the first film director, as we now recognize the job description, who made more than 1,000 films over her career, including the very first film with an actual story, The Cabbage Fairy, in 1896. She invented the close-up, and experimented with synchronized sound two decades before it would be commonplace in theaters. She founded her own studio, Solax, which was the largest film studio in America in the 1910s. And yet, while many giants of that era like D. W. Griffith are remembered today, Guy-Blaché has been largely forgotten. Pamela Green's film Be Natural: The Untold Story of Alice Guy-Blaché wants to restore her place in history.

Be Natural screens on Thursday, August 15 at Crosstown Theater as a part of their Arthouse film series. Afterwards, Memphis filmmaker Laura Jean Hocking will lead a remote Q&A with director Pamela Green. You can win two tickets to the show by either emailing cmccoy@memphisflyer.com or sending The Memphis Flyer a direct message on Facebook or Twitter. We'll draw the winner at noon on Thursday. Good luck!

Be Natural : The Untold Story Of Alice Guy-Blaché TRAILER#1 from Be Natural on Vimeo.