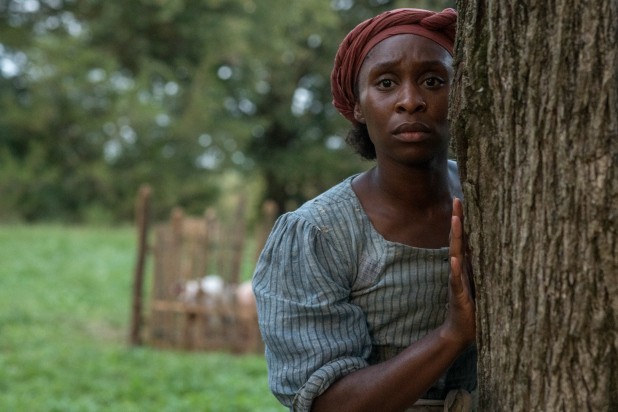 The Indie Memphis Film Festival has announced the lineup for the 22nd iteration of the home-grown cinephile celebration, which will run October 30-November 4, 2019. The opening night film will be Harriet, a biopic of abolitionist leader Harriet Tubman by director Kasi Lemmons. 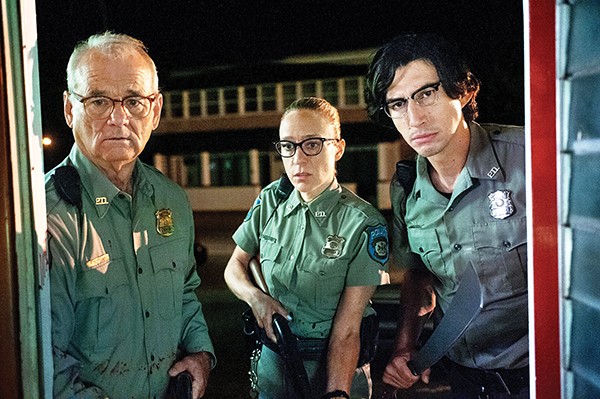 Director Jim Jarmusch, who put Memphis on the arthouse map in 1989 with Mystery Train, will return for a 30th anniversary screening of the seminal independent film. Since the festival runs through Halloween this year, Jarmusch will also screen his latest film, zombie comedy The Dead Don't Die.

Producer/director Sara Driver, Jarmusch's longtime partner and sometimes co-creator, will be the subject of a retrospective, and present the "spooky inspirations" for her work, which critic Johnathan Rosenbaum called "a conflation of fantasy with surrealism, science fiction, comics, horror, sword-and-sorcery, and the supernatural that stretches all the way from art cinema to exploitation by way of Hollywood."

On Halloween itself, there will be a special screening of the cult classic Blacula starring William Marshall as a vampire loose in '70s Los Angeles.

Memphis director Ira Sachs returns from France with his latest picture Frankie, starring Isabella Huppert as an ailing movie star who summons her family and friends for one last gathering.

The Hometowner category, which spotlights films made by Memphis artists, boasts a healthy six features this year, including Cold Feet, a bachelor party horror comedy by Indie Memphis stalwarts Brad Ellis and Allen C. Gardner, which just won the writing award at the New Orleans Horror Film Festival. Musician and artist Lawerence Matthews makes his feature film debut at the festival with vérité documentary The Hub. Cinematographer and producer Jordan Danelz presents his first feature documentary In the Absence, which deals with blight and gentrification in Memphis. Jookin' is the subject of Louis Wallecan's Lil Buck: Real Swan. Jim Hanon profiles Memphis saxophonist Kirk Whalum in Humanite: The Beloved Community. Director Jessica Chaney makes her premiere with the girl power drama This Can't Be Life. 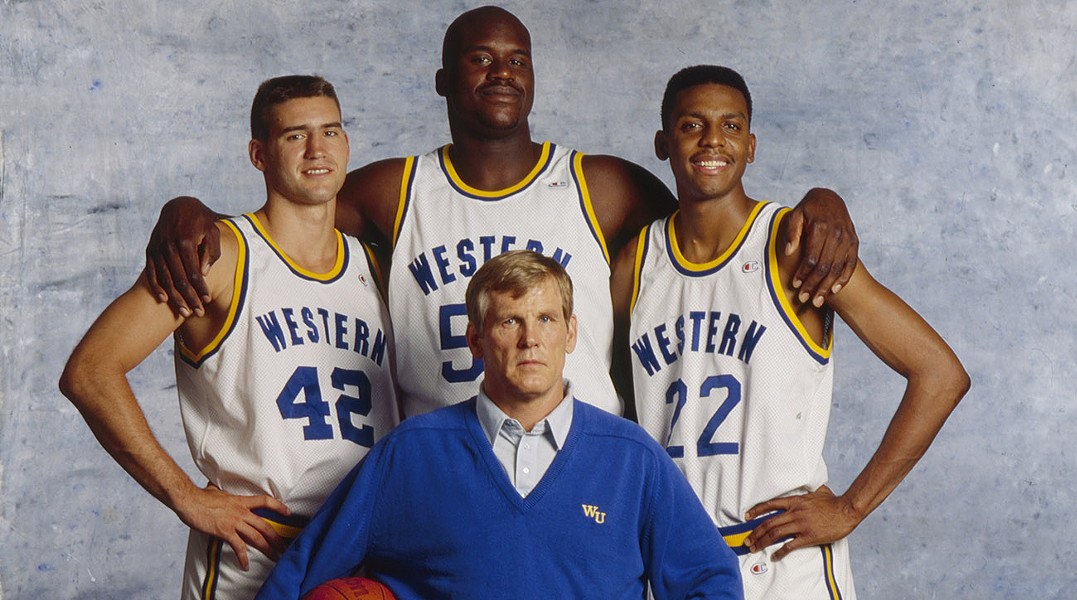 The celebrated director of The Exorcist, William Friedkin will have a mini-retrospective with two films. The first is Blue Chips, a 1995 film set in the world of college basketball starring Shaquille O'Neil, Nick Nolte, and University of Memphis basketball coach Penny Hardaway. The second is Sorcerer, a film Friedkin called his masterpiece, but which had the misfortune to be released in 1977 on the week Star Wars went wide.

Another sure-to-be-anticipated screening will be Varda by Agnes, an autobiographical film by the late, revered filmmaker Agnes Varda, made when she was 90 years old. 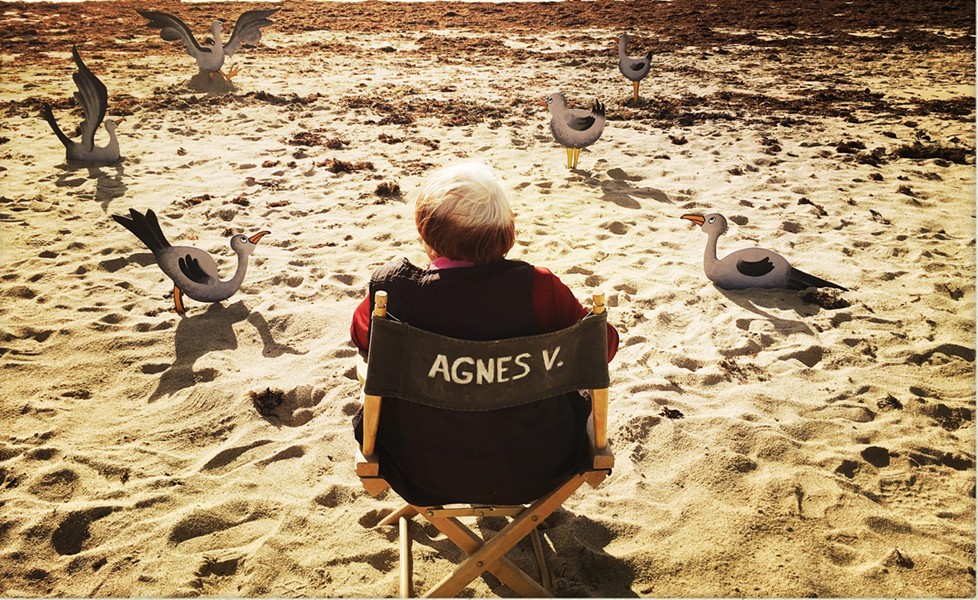 The Narrative Feature competition will feature five films from as far abroad as the Dominican Republic, four of which are by women directors. The documentary competition will be between four features, including Best Before Death, director Paul Duane's portrait of artist Bill Drummond, which was filmed partially in Memphis.

The Memphis Flyer will have full coverage of the festival in the weeks ahead. In the meantime, you can find more information, festival passes, and tickets to individual screenings on the Indie Memphis website.