Oscar Contenders, Hitchcock, and the International Jewish Film Festival Kickoff This Week At The Movies 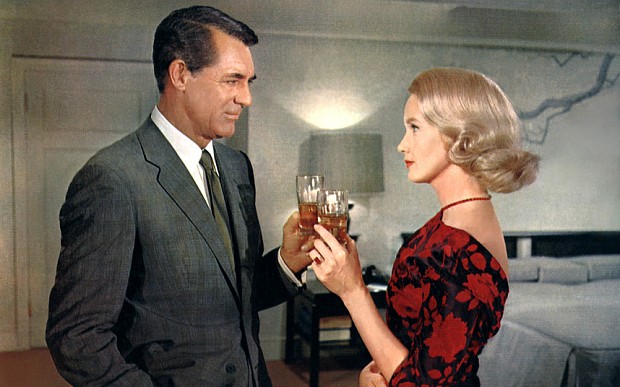 We've got some good stuff on Memphis screens this week, if you're looking for fare beyond the multiplex.

On Wednesday, January 29th, at Studio on the Square, Indie Memphis is getting warmed up for the new cinema with Pedro Almodóvar's Pain and Glory. The 70-year-old Spanish filmmaker's latest earned Antonio Banderas a Best Actor award when it debuted at Cannes. Banderas, who starred alongside the great but perpetually underutilized Penelope Cruz, is up for Best Actor at next weekend's Academy Awards, and the film is in contention for Best International Feature. It's also Spain's biggest box office hit in a decade.


On Thursday, January 30th, the annual Morris and Mollye Fogelman International Jewish Film Festival kicks off with a gala screening at the Malco Paradiso. The Keeper tells the true story of Bert Trautmann, a German soldier during World War II who relocated to the UK after spending time in a POW camp. Trautmann became the goalie for Manchester United and led the storied football team to victory in the 1956 FA Cup. His love for a Jewish woman causes controversy and calls into question everyone's assumptions. The screening starts at 7 p.m., and you can find more details about the month-long festival at the JCC Memphis website.


Back at Studio on the Square on Thursday night, one of the best films from a GOAT. Alfred Hitchcock's North by Northwest re-teamed him with Cary Grant, whom he first worked with in 1941's Suspicion. Grant plays Roger Thornhill, a caddish ad executive who inadvertently gets caught up in Cold War spy-jinx while he romances possible secret agent Eva Marie Saint. The blockbuster hit of 1959 has inspired countless imitators through the decades and remains the commercial pinnacle of Hitch's career. One of these days, I'll get the opportunity to use my favorite line from the film: When a train station clerk notices Grant's sunglasses and asks if there's something wrong with his eyes, Grant responds, "Yes, they're sensitive to questions." The film screens at 7 and 9:45 p.m. Here's the original trailer: