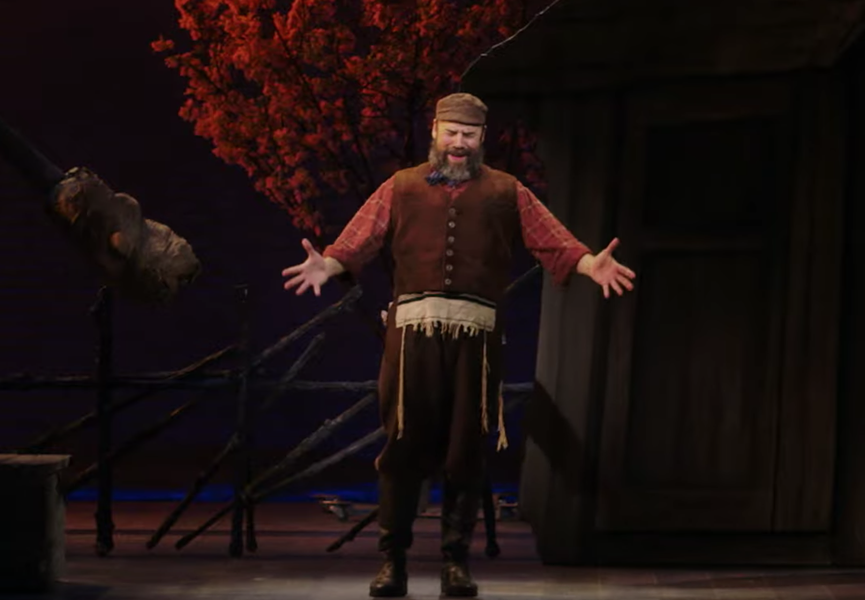 The 2020 Morris and Mollye Fogelman International Jewish Film Festival ends today (Tuesday, February 25th) with a sure-fire crowd pleaser. Fiddler: A Miracle of Miracles is a documentary about the origin and impact of Fiddler On The Roof, the 1964 musical about a Jewish community trying to stay together in Tsarist Russia.

The Best Musical Tony winner was one of the most successful Broadway plays of all time and has become a staple of musical theater, and a touchstone for Jewish diaspora communities all over the world. The acclaimed documentary puts the play and the film adaptation in context with the political and social forces that influenced the play's creation and its rise to take a place in the canon. The show starts at 6:30 at Temple Israel.

Cantor Abbie Strauss will open the program by singing several songs from the play, and at $5 for members and $7 for the community, you don't have to be a rich man to attend.


The Malco Studio on the Square Thursday Throwback selection this week is Spike Lee's Do The Right Thing, the 1989 masterpiece that made the director a household name (even among people who never saw the movie) and, among other epochal accomplishments, introduced a guy named Samuel L. Jackson to a wider audience.