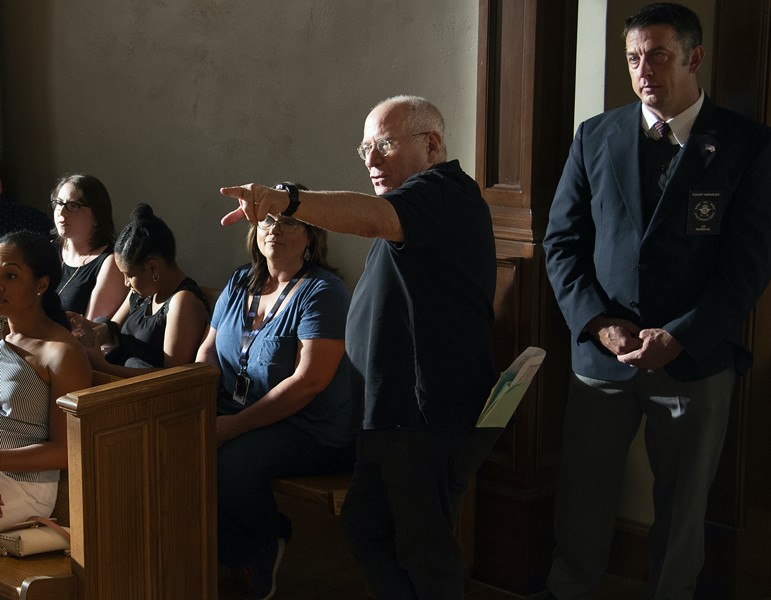 2019 was a banner year for film and television production in Memphis, with big, national productions coming to town to film in authentic environments. But now, with production at a halt worldwide because of the COVID-19 pandemic, the workers who staffed those productions are hurting. The Memphis and Shelby County Film and Television Commission has started a program to try to help.

“Our crew has worked hard on projects small and big – projects like Netflix’s Uncorked, Hallmark’s Christmas at Graceland, and NBC-Universal’s Bluff City Law," says Film Commissioner Linn Sitler. "All have had a huge impact on the Memphis economy and Memphis tourism! Now’s the time for all of us to try to assist the local crew.”

The Commission's help comes in the form of a fund that can help out struggling crew members and their families with emergency grants. More than $5,000 has already been raised through donations and a GoFundMe campaign. The program is modeled after one started by Nathan Thompson of the Nashville Filmmakers Guild, which was one of the early donors to the Shelby County fund.

“We’re hopeful that we can secure some major grants," said Gale Jones Carson, chairman of the Memphis and Shelby County Film and Television Commission/Foundation. “When people think of the pleasure they have received from many of the productions our local crew has worked on, I think those that can give, will give. It’s all about helping those who have provided us enjoyment. It’s about securing the future of the film industry in Memphis and Shelby County.”

Relief grants of $500 are available to Shelby County residents who make more than 50 percent of their income from film and TV work, and who have lost work due to the coronavirus pandemic. If you would like to apply for a grant, or donate to the fund, visit the Shelby County Film and Television Commission website for details.