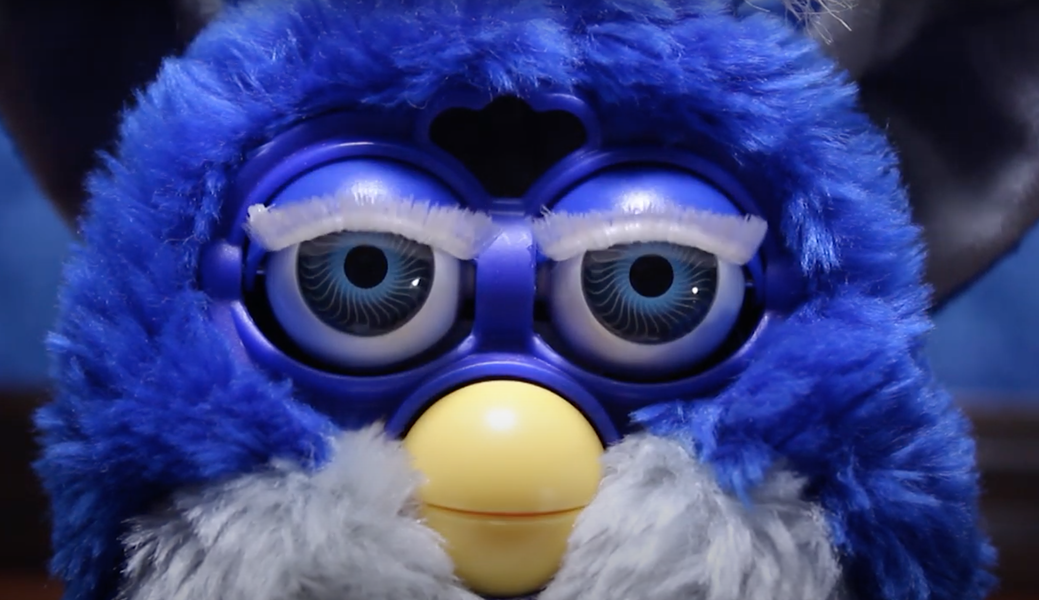 "MK Ultra" is the new video from The Conspiracy Theory, the Memphis rockers who know what They are planning. The title of the song, which is the third single from their 2019 album None The Wiser, refers to the infamous Cold War CIA program which sought to use LSD and other psychedelics to brainwash unsuspecting people. Director Brett Trail told the disturbing story using Furbys, the classic interactive toys which, let's face it, have always been kind of creepy.

Gaze deeply into the eyes of the Furby. Its third eye flashes messages — you might even call them "instructions" — which bypass the conscious mind and burrow deep into your psyche. Listen to the Furby. Trust the Furby. Obey the Furby. Only total submission to the Furby will bring true happiness.


If you would like to submit your music video to Music Video Monday, email cmccoy@memphisflyer.com.