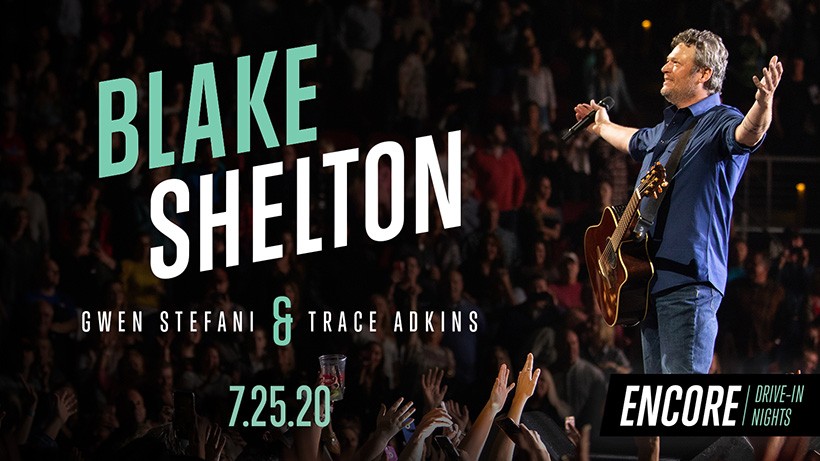 As the COVID-19 pandemic has forced the closure of movie theaters, music venues, and live theater all across the world, drive-in movie theaters have emerged as the new center of the entertainment world.

After peaking at more than 4,000 drive-in theaters in 1951, the number steadily declined as the multiplex became the the theatrical business' preferred venue. But Memphis’ homegrown theater company — Malco Theatres — was suited for the pandemic moment, thanks to Malco executive Jimmy Tashie’s nostalgic love for drive-ins.

Malco spent big refitting the Summer Quartet Drive-In for the digital age, and in the summer of 2020, that looks like remarkable foresight. Social distancing to control the spread of the atmospherically spread novel coronavirus is problematic at best in a conventional theater. But the drive-in, where everyone watches from the isolated comfort of their cars, was a social distancing mecca before most people had heard the term. The Malco Summer Drive-In has been offering $20 carload specials for double features of classics like Jurassic Park and Jaws, as well as the last of the fresh releases from before the pandemic started, like The Invisible Man.

As the spring turned into summer and the major studios were holding back their big releases in anticipation of a quick return to the multiplexes, independent filmmakers scrambled to fill the void by pushing out the kind of films that have been associated with the drive-in since the glory days of the 1950s: lot-budget horror. IFC’s grindhouse-inspired film The Wretched became an unlikely No.1 movie, despite grossing only $2.3 million. IFC followed it up with Relic, another grindhouse horror playing at the Malco Summer Drive-In, which currently sits at No. 1 in America.

Jeff Kaufman, senior vice president of film at Malco Theatres, says the embrace of the drive-in has been a bright spot in a bleak year. “We have been so happy to see people yearning for the theatrical experience and the attendance (and audience) response has been very strong.”

On Saturday, July 25th, the Summer Drive-In will play host to a different kind of program. Nashville country singer Blake Shelton will play a live concert beamed to drive-ins around the country, joined by Gwen Stefani and Trace Adkins. This comes on the heels of a pioneering drive-in show by Garth Brooks on June 27th.

“We had the opportunity to bring the Garth Brooks concert to Memphis and the response was terrific — the Summer Drive-In had one of the biggest crowds in the country!" said Kaufman. "The Blake Shelton concert comes from the same vendor. So, it was a natural to bring his show to the venue.

"Because the coronavirus pandemic and its effect on the country is disrupting our normal flow of blockbuster movies from Hollywood, as well as keeping live music venues closed, live music shows just seemed like a great fit to bring audiences to the drive-in for a chance to experience the theatrical experience combined with a unique and one-of-a-kind music event. As other non-film events come up, we will continue looking to expand the offerings for this location.“

As the mainline Hollywood studios continue to push back scheduled releases for 2020, like Christopher Nolan’s hotly anticipated spy thriller Tenet and the live-action remake of Mulan from Disney, Kaufman says to expect more varied programming at the drive-in. On August 12th, the drive-in will play host to stand-up comedy from Bert Kreischer.

The film offerings at the drive-in will continue to expand. A temporary truce has been called in the long-running conflict between studios and theaters over the length of the “theatrical window," the time between the release of films in theaters and its appearance on home video and streaming services. The excellent comedy Palm Springs, bought by Hulu at Sundance in January, is currently appearing both at the drive-in and on the streaming service. The infamously stingy Disney has also allowed some hits from their deep stable to reappear, such as Avengers.

“Over the next few weeks there will be a Bob Marley anniversary documentary, along with The Beatles' Yellow Submarine, a couple of new thrillers, The Big Ugly with The Amulet, and the new David Ayres film Tax Collector,” says Kaufman. “We might also have some surprises like a couple of Star Wars films and another Marvel title.”

But still, the theater business is suffering greatly from the extended shut down. Malco has responded by rolling out a new loyalty rewards program and signing on to the Save Your Cinema campaign, says Karen Melton, Malco vice president and director of marketing.

“#SaveYourCinema is a grassroots campaign urging legislators to support movie theaters until our industry can fully reopen," Melton said. "Our theaters are the beating heart of the communities we serve. We are the venues where people come to laugh, cry, and applaud together. We drive local economies and neighborhood businesses.

"But without more help from Congress, we fear for the future of our industry. We closed for the sake of public health and are abiding by strict safety restrictions and guidelines as we plan our reopening. But even when we are able to reopen, it will be very difficult to sustain our business with limited capacity.

"We need more relief so that we can survive this crisis. Our theaters employ first-time jobholders, people with disabilities, and other vulnerable demographics often underrepresented in the workforce. If we are permanently shuttered, our employees will be deprived of their livelihood and all the stability that comes with it. After this crisis is over, we will need the unifying experience that movie theaters provide more than ever.”