Indie Memphis 2020: What Do You Have To Lose? and Reunion 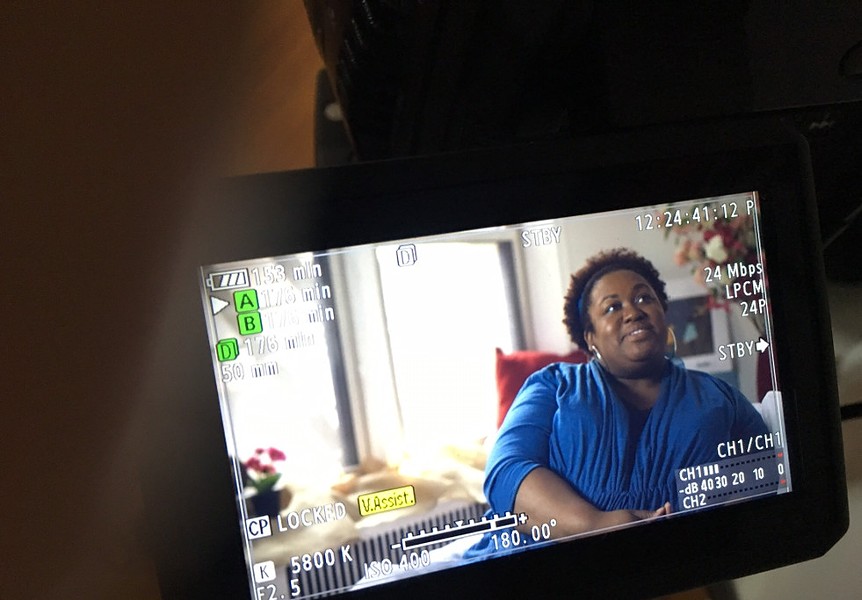 The Indie Memphis Film Festival returns tonight to the Levitt Shell and the Malco Summer Drive-In. At the Shell is the world premiere of What Do You Have To Lose?, directed by Dr. Trimiko Melancon, Associate Professor of English and Africana Studies at Rhodes College. The feature documentary combines a history of race relations in America with a look at the contemporary politics of race, beginning with the backlash against the election of Barack Obama. The title is taken from a question Donald Trump asked of black voters during the 2016 presidential campaign. In light of the rise of the alt-right and increasingly brazen racism in the way Trump governs and in the actions of his supporters, the answer turned out to be, quite a lot.

What Do You Have To Lose? is competing in the documentary category. It begins at 6:30 PM at the Levitt Shell, and premieres online at the same time.

Jake Mahaffy filmed his feature Free In Deed in Memphis in 2014, and premiered it at the Venice Film Festival, one of the most prestigious stages in the film world, the next year. His new film Reunion was filmed in New Zealand, where he teaches film at the University of Auckland, but Reunion it still has a Memphis connection in the person of producer Adam Hohenberg.

Reunion is larger in scale and more ambitious than Free In Deed. Set in a dark, vaguely gothic house it stars Emma Draper as Ellie, a woman who returns to her grandparent’s home to complete a difficult pregnancy. Unexpectedly, her mother, played by Julia Ormond, is waiting for her. What follows is a tense spiral into anxiety and family secrets with a side order of body horror.

Mahaffy says he started writing Reunion while he was editing Free In Deed, and evolved considerably over the course of five major rewrites and a short version he shot in Colorado in 2016. “The characters and story considerably changed. It was originally written for a New England-type setting … It’s definitely got unsettling and sort of dreadful elements, and there’s horror elements to it, for sure. But it's something that's a bit hard for me to describe in general terms. It's definitely a film with horror elements in it and psychological thriller momentum. But it's got comedy, dark humor, too. Originally it started off with stories from people talking about their parents, mainly their mothers and sort of the crazy things they do — passive aggressive, manipulative type behaviors. Most of them are pretty bizarre and not kind, but also kind of funny, in a dark way.”

Filled with affecting performances, Reunion is all about the psychological made visceral. “There's some people that have the benefits of some really great, well-adjusted, parents. Everyone makes mistakes, but not everyone has the same start. I think that that dynamic, the difficulty of individuating, growing up, and becoming your own person, and then trying to return back to a relationship that doesn't acknowledge that, which can't encompass that personhood that you've developed as an individual. People end up falling back into those childish or childlike relational dynamics, and it is a problem. So people find different ways of dealing with it. I think it's pretty common for a lot of people that recognize what it is, but some people don't even recognize it. They just go along and are unaware. But I think even people who are aware, they find themselves falling into those sort of behaviors and modes of being that aren't based on any sort of conscious awareness. They just ended up playing that role of the parent's child, and it's not necessarily healthy.”


Reunion plays at 9:30 PM Sunday, October 25 at the Malco Summer Drive-In, and debuts online at the same time.