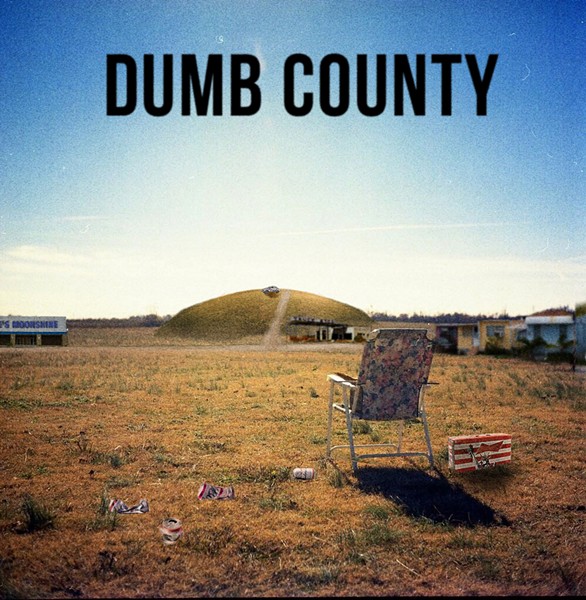 File this one under “audiobooks.” The Bluff City-based film collective Piano Man Pictures has released the recording (podcast? audiobook? radio show?) of Dumb County, the script too outrageous, too expensive, and (at least right now) too on the nose to film.


The group is known around the Memphis film scene, having been frequent contributors to

the Indie Memphis Film Festival, the Time Warp Drive-In, and being co-creators, with long-running Memphis video rental store and venue Black Lodge, of the Cinematic Panic film festival. Most recently, PMP’s “We Got a Problem with Groundwater,” directed by Shelby Baldock, screened at Indie Memphis 2020 and is a Bowery Awards finalist.

Dumb County is a delight — if the listener can stomach the absolutely awful cast of characters. The full cast of voice actors and occasional sound effects up the production value — I’ve listened to professionally produced audiobooks with less pizazz. It follows an out-of-town couple broken down at the edge of town, and the mechanic named Cornfed, the sheriff, the town preacher, and other county residents they meet. Dumb County was recorded in front of a live studio audience at Black Lodge, where Barton is a co-owner. The audiobook stars Stephen Teague, Michelle Allmon, Steven Burk, Greg Boller, Jason Gerhard, Ryan Scott, David Hammons, Markus Seaberry, and Jimmy Hoxie. Teague is the narrator.

I spoke with PMP’s Chad Allen Barton about the catharsis of character work, the music video “Dog Police” by the Memphis band of the same name, and of course Dumb County.

Memphis Flyer: So you guys did a table read, essentially?

Chad Allen Barton: We did basically a live table read with nine different actors. We had everybody mic’d up, and it was at Black Lodge one night in front of about 25 people.

And that’s the recording — that’s what we’re hearing?

Correct. We recorded it live.

Part of why this is the audio play version instead of the feature film is that it would be way too expensive to produce by yourselves?

Yeah, it’s a large cast, and there are also a lot of really expensive things like cars exploding and flipping downhill and gas stations exploding and all kinds of wild shit that we just don’t have the money to do.

And nobody in their right mind would give me any amount of money right now to do it because it’s extremely offensive toward certain people. Namely awful rednecks. 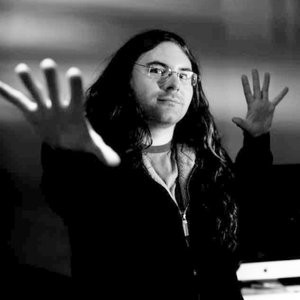 So “wild” is on brand for Piano Man Pictures, but why did you write something that would be so expensive? I mean, this is not like spray-painting gourds, which you did for your macaroni farm short. You always find a way to make things look good. I feel like that’s part of the ethos, but it’s balanced with practicality. So what happened?


This took like seven years to write, with Charlie Metz. Basically it’s just me and Charlie sitting around and drinking and just doing characters. We did the characters enough that we started constructing stories. So, we said, okay, let’s work on a script. We would go on these long tirades where we would slip into the characters and [keep drinking]. Then we would wake up the next morning and see what we had and edit sober. It was the right mindset for those characters.


That seems like a pressure release valve. Do you think that kind of exposure to hateful and willfully ignorant people is what made Dumb County happen?

Oh, definitely. Especially for Charlie, who is just so frustrated with the way things are. So to be able to slip into these characters who aren’t self aware, but to add something that makes it funny [is really relieving].

So, more generally, what’s going on with you at PMP?

Well Lights Camera Bullshit is on Amazon. We were editing Soft Boy the other day. We’re getting it to a pretty good place. We were going to move faster with it, but with all that’s going on, what’s the rush? I don’t really want to do an online release. Probably before the end of the year, we’ll have a decent cut of it with effects.

Have you got anything else in the works?

I’m working on a short with Rachel [M. Taylor] that has to do with education and the future of education. It’s kind of sci-fi. My mind always goes back to science-fiction in some form.

Well, it’s “Dog Police.” You said “weird” and “crude,” and nobody’s going to say “This doesn’t fit! Have they even seen the music video?”

It does make total sense. All we have to do is go into the space [at the Medicine Factory] and throw on a smoke machine and strobe light, and that's pretty much what the music video looks like.

Is there anything else you want people to mention?

I guess you can mention our Patreon page for anyone who wants to contribute and help get the movie made. And you can always mention Black Lodge.

Listen to Dumb County at the Piano Man Pictures website. 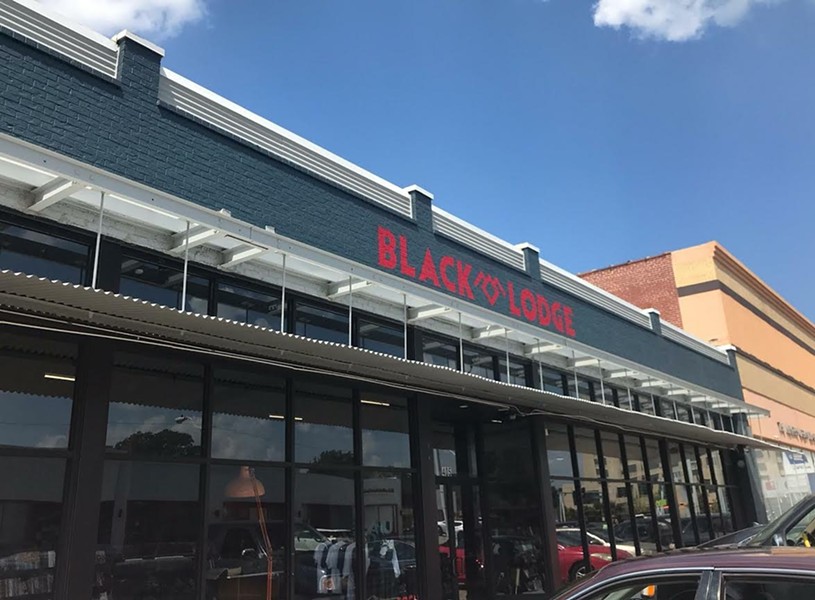