1.You’re tired of hearing about Bass Pro Shops taking over the Pyramid, because it would be the perfect place for you to raise your thousands of hatchlings.

2. Out-of-towners are always asking you why you don’t have an accent while you drain them of bodily fluids.

3. You think the lanes on Poplar are too narrow to chase humans and other large prey.

4.You practically live at Central BBQ. Also in the fever dreams of frightened children everywhere.

5. You think it’s cute when people from Cordova say they grew up in Memphis. Also being in your presence for five minutes is the equivalent of 45 chest x-rays. 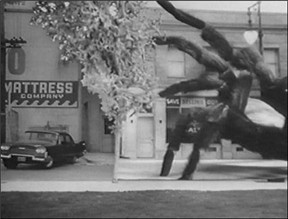 6. You went to Voodoo Village once when you were younger, but you got scared when a car pulled up behind you and you crushed it with one of your gargantuan hairy legs.

7. You L-O-V-E Graceland, and visit every time you need a break from being chased by desperate government scientists.

8. You’re afraid of the earthquake that Memphis is long overdue for, because it heralds the arrival of Bhul’gaatane the Serpent, your mortal foe.

9. You followed Kerry Crawford’s “I Love Memphis” blog religiously, and now that she quit, you just follow her, waiting. 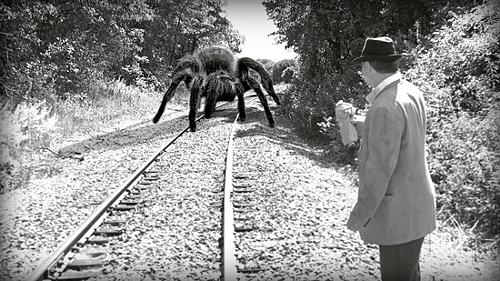 AND FINALLY: Whenever some idiot says, “Memphis sucks, there’s nothing to do here,” you spring from the shadows, cover them in a digestive juice from your chelicerae and consume their dissolved flesh.