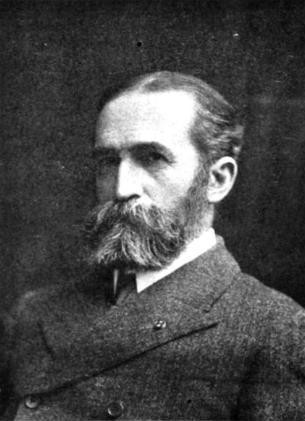 In light of the success of this past weekend's MidSouthCon, other themed conventions are eyeing Memphis.

MidSouth Con features costumes, games and panels all focusing on a fantasy theme. Next year, the wizards and anime ladies will have some competition when Accounticon comes to town.

Accounticon is the nation's premiere fantasy accountant themed convention. And the 2015 meeting will take place in Memphis.

"It's a great opportunity for accountants and fans of accountants to get together and whoop it up," said Society of Creative Accountancy and Bookkeeping (SCAB) president Penny Dollar.

The convention is less about accounting and more about the celebration of accountancy, Dollar explained. "It gives accountants an opportunity to let down their hair and pretend to be other accountants."

The event features a costume contest where participants dress as their favorite accountants in history. "Last year a guy won with a spot on costume of 1953 Accounting Hall of Fame winner Charles Ezra Sprague. It was really amazing," Dollar said.

In addition to the costume contest, participants will take part in accounting games, attend workshops on how to better emulate famous accountants, take part in sing-alongs, participate in the "Calculators and Tax Code Ball" and attend a night of stand up comedy by and for accountants.

"You can't believe how funny some of these accountants can be. This year we expect our headliner to be Gary Feldbaum from the Mayweather Group out of Philadelphia. That guy is hilarious. And filthy. His bit about double entry accounting would make Richard Pryor blush," Dollar explained.

The 2015 Accounticon will take place in May 2015. "After tax season, of course!" Dollar said. "We'll pick the specific venue after analyzing a number of factors, putting them on a spreadsheet, and just getting hammered while running the numbers."

Joey Hack is a regular contributor to Fly on the Wall and is a member of The Wiseguys improv troupe.