For maximum enjoyment play this song while perusing.

Once upon a time Mayor Wharton was riding in a convertible through the streets of Whitehaven where he tossed individually-wrapped pieces of candy to the cheering crowd. While most parade-goers were happy to jockey for the colorful morsels, as is the custom, one woman rejected his honor's sugary gift and called out to the mayor louder than all the rest.

“I don’t want no damn candy," she said, clearly nonplussed. "I want a job!” 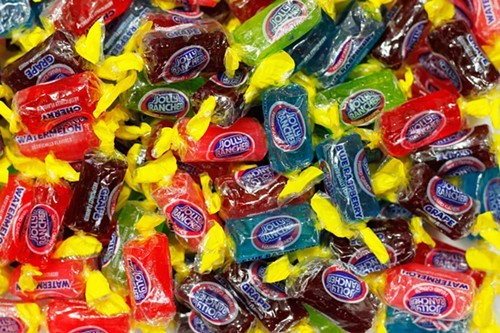 Being a wise mayor, Wharton recognized the truth behind the woman's stinging words.

“We’ve been throwing them candy," Wharton later acknowledged, realizing that his current sweet-related policies could never satisfy the basic needs of his hungry constituents let alone their late-night cravings.

"What they want to do is to be able to buy their own candy."