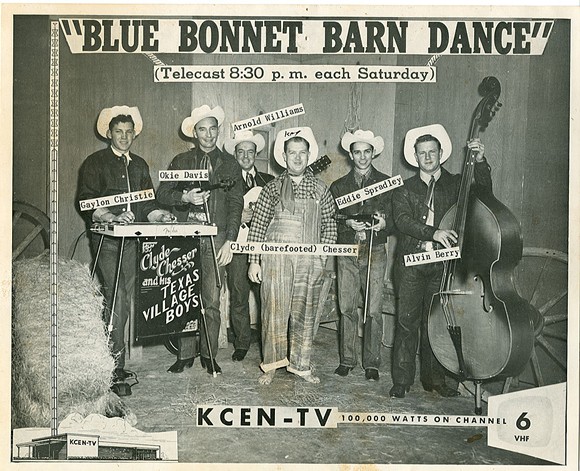 The National Association of Country Music Broadcasters (“NACMB”) today announced that all albums by GOP senators who signed a letter to Iran are banned on member station airwaves.

“We have a long standing policy of banning albums by people that bad mouth the U.S.A. and the President to foreign nations or on foreign soil,” said Bonnie McReba, NACMB President. “When the Dixie Chicks pulled their little treason stunt in England back in ’03, we were swift to punish them. We have no choice but to do the same to those traitors in the Senate.”

The banning follows an open letter signed by 47 Republican senators to Iranian leaders indicating any agreement reached with the Obama administration on issues relating to nuclear materials would not “count” and would not last beyond the current administration.

“Country music fans are nothing if not intellectually honest and consistent,” McReba said. “Can you imagine how mad they are that someone is bad mouthing our current President? We really have to take this action or face huge blowback from our listeners.”

A spokesperson for Senator Tom Cotton, the Arkansas Republican who spearheaded the letter said, “Obviously, we are very disappointed in [NAMCB]’s decision. But, we have to do what we feel is right for America. It’s just sad that anyone who wants to hear Senator Cotton’s new album Jug Band Hootenanny will have to go through iTunes or the Senator’s website.”

Top tracks from that album include Why You Done Kilt My Dog?, She Don’t Know Why She Left (But She Did), and Obama Ain’t Nothing But A Dang Stinkbug.