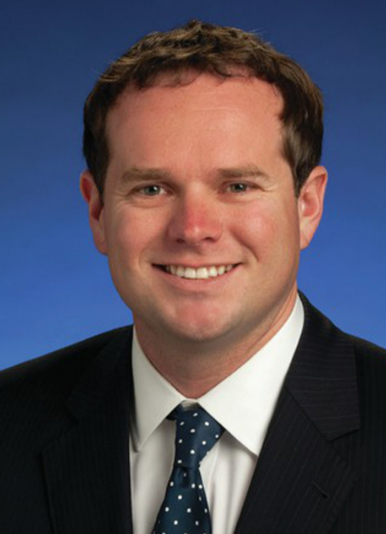 Rep Jeremy Durham (R-Duh) looks to be a special kind of icky creeper, and a report from Tennessee's attorney general finds his behavior merits expulsion from the General Assembly. Not that anybody's expelling him or anything.

According to the AG's report Durham was nicknamed "Pants Candy" by one of the 22 women with whom he had inappropriate sexual encounters. His partners had been reluctant to complain for fear of losing their jobs. Lobbyists, interns and executive assistants also worried they's lose favor with the GOP caucus

How did Durham earn the nickname Pants Candy? He kept a dish of candy on his desk. When asked for a piece he reached in his front pocket and fished suggestively for an unwrapped mint. "You don't want those, I've got this," he was quoted as saying.

The legislator's political fate is being left in the discerning hands of District 65 voters.