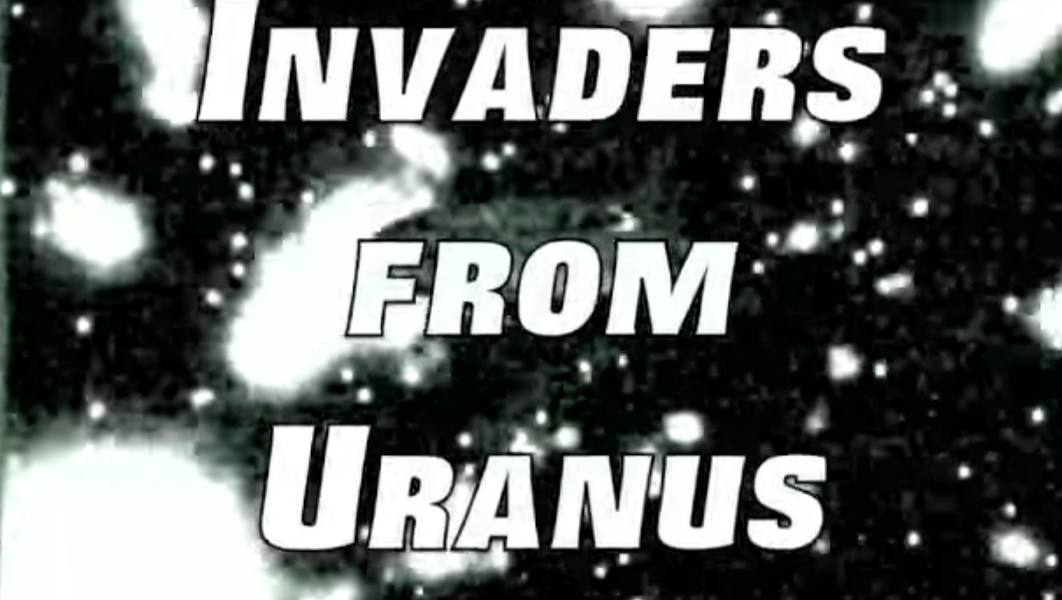 "Why must it always end in ketchup?"

It's a great line, and my weird family says it all the time. Well, we don't really say it so much as we overact it. It's the angst-ridden cry we unleash when things go wrong. Especially when things go wrong in ridiculous ways — "WHY MUST IT ALWAYS END IN KETCHUP?"  The phrase was coined by my effortlessly absurd daughter Josie, as she prepared to shoot a gore-spattered scene in our very first family zombie movie, Attack of the Bloody Hand, starring her and her fraternal twin, Lucy.

I'm an open book on social media, but, tend to keep family life out of my columns. Today I'm breaking that rule because it's Halloween, and, at the risk of seeming self-indulgent,  I want to share the family tradition that brought this beautifully bloody catchphrase into our lives.

I've been making homemade monster movies with my daughters for 10 years now. We've made Sci-Fi flicks too. And at least one swashbuckler. But it's mostly horror because we do it in October, usually the week before Halloween. We have rules too, to make sure things never get too expensive or serious. It's an imagination game, not about set-building. The shoot takes place in our house, but can spill out into the yard, and immediate neighborhood. We have a $20 budget, but can sometimes splurge on an item if it's just that cool, or we know we'll use more than once. Shooting has to be completed in one day, and the whole project has to be completed before Halloween.

I'm not a filmmaker, and don't pretend to be one. This isn't fancy stuff— It shouldn't be about that. Our 5 to 15-minute flickers are all lit with natural light and flashlights. They are costumed from closets, shot on Flips and iPhones, and edited in iMovie. Sometimes we make our own special effects and write our own soundtrack music, but we also truck in parody, mixing  in clips and sounds from horror classics. It's the sort of thing  anybody can do with tech they carry in their pocket, and as stupidly fun family traditions go, I can't recommend it enough.

1. The Robbers: It's about pirates, but the girls wanted to call it The Robbers. I don't think we really planned this, but just kind of fell into it while playing with toy swords at the park. Little did we realize this was the beginning of something completely ridiculous. This chase sequence is shot in a small format, and it's sometimes hard to hear. We get better.


2. Three Against the Sky: Costarring their friend Avery, this movie found three little girls saving the universe from a three-headed, lightning-breathing dragon, and flying saucers. Lots of pure joy in this one.


4. The Wolfing: I have no idea what we were doing here. Werewolf movie? Bergman parody? Just hanging out on Saturday?


5. The Ancient Evil Mummy: What happens when you unlock the secrets of Cleopatra's closet? Part 1 in The Bloody Hand Trilogy. Also, a lot of fun. So glad we shot this while the Ramses II statue was still at the Pyramid.

6. Invaders From Uranus: This is an homage to a popular Twilight Zone episode starring Endora, and Earth vs the Flying Saucers. The twins, had just started playing musical instruments (and a band with featured friend Janie). So they wanted to try making some of their own soundtrack music. Who knew monsters could be destroyed by tween rock?

7. Ancient Evil From Before the Dawn of Time: In the past we'd written outlines and just made stuff up as we went along. Here Lucy emerges as a strong writing collaborator, with a real sense for Lovecraftian dread. The girls add a nifty original song to the soundtrack— "Shooting Star." This is part 2 in The Bloody Hand Trilogy.

8. The Devil Doll: Inspired by the scariest part of Trilogy of Terror. More Josie & Lucy songs too.

9. Bride of Boggy Creek: This one's inspired by the Bigfoot cheapie The Legend of Boggy Creek and also by The Blair Witch Project. It's the funniest of the bunch, and probably my favorite. The twins had just discovered Drunk History and borrowed some of that show's storytelling techniques. No, there wasn't any booze involved, but you wouldn't know from all the giggling. Featuring a ukulele remake of the original Boggy Creek theme song.

10. Three Against the Sky 2: This year's project is a cease and desist letter waiting to happen. It should have been a 10-year extravaganza, but became one of our least ambitious efforts due to a number of unforeseen obstacles cutting into our planning time. This is a sequel/remake and, at the very least, it's nice watching little heroes grow up. There are flashbacks, and a lot of pure joy in this one too.

Thanks for enduring that. I won't post anymore backyard movies of my kids until we've been doing this for 20-years. In the meantime, I'd love to see other people pick up this tradition. I'll happily publish homemade horror movies here at Fly on the Wall every Halloween. They don't have to be good, they just have to look like they were a lot of fun to make.